We all have an inner chochom and an inner tam. They have a bond that goes back to their earliest days—they “learned in the same cheder…

In the opening segment of this series, we saw that the sophisticate (who isn’t as wise as he seems) and the simpleton (who isn’t as foolish as he looks) are really parts of ourselves. We all have an inner chochom and an inner tam. They have a bond that goes back to their earliest days—they “learned in the same cheder (the womb)” and really, at the root, have a great love for each other. As time goes on, however, they’re going to part ways, because what distinguishes them leads them to make very different choices. A great part of the story teaches us about what the life of the sophisticate becomes, and how the life of the simpleton evolves.

…In the course of time, the two homeowners began to decline. They went lower and lower until they lost everything and became poor. The only thing they managed to keep was their mansions. Meanwhile the sons were beginning to get older, so their fathers said to them, “We do not have the means to support you. Do whatever you will be able to.” The Simpleton went and learned the trade of a shoemaker. The Sophisticate, however, felt that he had deep understanding, and did not want to occupy himself with such simple work. He made up his mind that he would go out into the world and see what he could do…

The change of fortune of the fathers of the two boys really sets the story into motion. It’s the catalyst that brings both of their natures into the first stage of development, which will be necessary so that they can both fulfill their destinies. Having ready resources—“great wealth” of money, time, opportunity, talent, health—can mask a lot of internal immaturity. Early in the story, both boys are stripped of these resources and they must fall on their inner strengths in order to make their way in the world.

“…The only thing they managed to keep was their mansions. Meanwhile the sons were beginning to get older, so their fathers said to them, “We do not have the means to support you. Do whatever you will be able to…”

How many times have we gone through our own stripping away of “great wealth,” feeling only the tragedy of the loss of some resource, without realizing that instead of this being the end of a story, it’s really the beginning? What happens when some support is taken away? We have no choice but to discover a new strength to depend upon. But before I can even discover it, it’s important to realize that I have a choice to make: will I take the path of the sophisticate or the simpleton? They’re both subjected to the same loss, but their responses are like night and day.

One resources that both of the boys’ fathers retain are their “mansions”—their houses, which represent the heritage of faith that’s passed down from parent to child. The structure of faith still stands, it hasn’t been sold or stolen away, but we’ll see that those houses need living people to inhabit them if they’re going to retain their value and viability. The simpleton stays in his hometown, in his father’s house. He learns a simple trade, but just because it doesn’t require an academic degree doesn’t mean that it’s not lofty work. Chanoch of the book of Bereishit, who “walked with G-d,” was a shoemaker, who “made holy rectifications with every stitch.” While it seems that the simpleton’s work leaves little room for him to grow and develop, we’ll see that not all ascent is about climbing the corporate ladder. 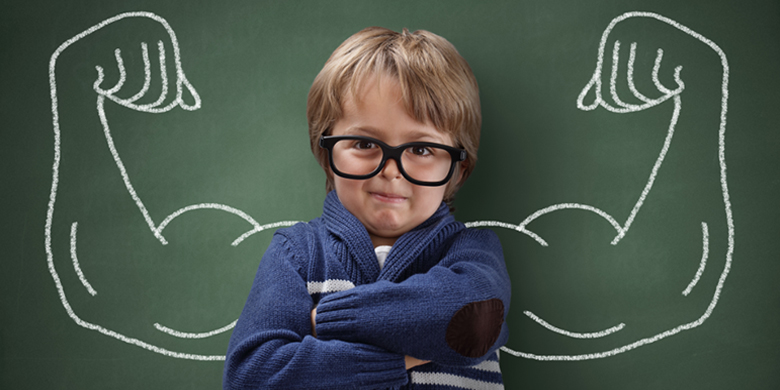 The sophisticate, despising such simple work—he’s convinced that there’s no scope for his talents in such small-town life and small-time labor—opens his eyes (a theme that will continue in the next segment) and heads out into the world, to seek his fortune. Is there anything wrong with having a clear understanding of one’s talents and seeking the best way to develop them and capitalize on them? Not necessarily, but as we’ll soon see, the sophisticate’s adventure out into the world isn’t just a journey to build his career…it’s an abandonment of his father’s “house,” and activates the most self-absorbed part of his character at the same time.

For this week, I can ask myself: Have I ever found that what seemed at first to be a loss turned out to be a great opportunity for growth? If so, how can I keep the memory of that fresh so that a future setback will not feel like such a tragedy?

THE REWARDS OF JOY