Why be true to the people who gave him a start, when perhaps other situations have so much more to offer? He can’t wait to get away from them…

For the next while, we follow the fortunes of the sophisticate as he goes out into the world, seeing what there is to see while he seeks his destiny. At this point, the sophisticate is making his first foray into the wider world because the diminishment of his family’s wealth has left him to rely on his own devices. There isn’t, at the start, anything inherently wrong with him leaving his hometown to try and earn his bread. But we can see soon that going out on the road places him at spiritual and moral risk.

…He went to the marketplace and strolled around. He saw a large wagon with four horses in harness rushing through. He called out to the merchants, “From where are you?” “From Warsaw,” they replied. “Where are you heading?” “To Warsaw.” He asked them, “Maybe you could use a helper?” They saw that he was bright and diligent, and found this pleasing. They took him on, and he went with them, serving them very well on the road. However, he considered himself quite sophisticated, and when they came to Warsaw, he decided, “Now that I am in Warsaw, why should I be bound to them? Maybe there is some better place. I will go and see what I can find…”

To the shtetl-dwellers of Rebbe Nachman’s time, Warsaw represented the heights of cosmopolitan Eastern European Jewish life. Warsaw was a big city with every convenience available at the time, full of business opportunities, and with a high proportion of Jews to make it an exciting center.

There isn’t, at the start, anything inherently wrong with him leaving his hometown to try and earn his bread. But we can see soon that going out on the road places him at spiritual and moral risk.

The merchants from Warsaw, heading back to Warsaw, are the sophisticate’s ticket out of the boondocks. Because he starts off as a product of his simple and straightforward environment, he doesn’t initially see the merchants as a mere stepping stone. It’s only after the journey draws to its end that he realizes that his “saviors” might have outlasted their usefulness, and he starts looking into other opportunities.

The sophisticate was true to the merchants all the while that they were on the road, proving that they had made a good choice in him as an assistant. His natural aptitude and his work ethic combine to make him an asset to their outfit, but as soon as they get within sight of Warsaw, his sophistication (i.e. his “being too smart for his own good,” and his incipient cynicism) gets the better of him. Why be true to the people who gave him a start, when perhaps other situations have so much more to offer? He can’t wait to get away from them. 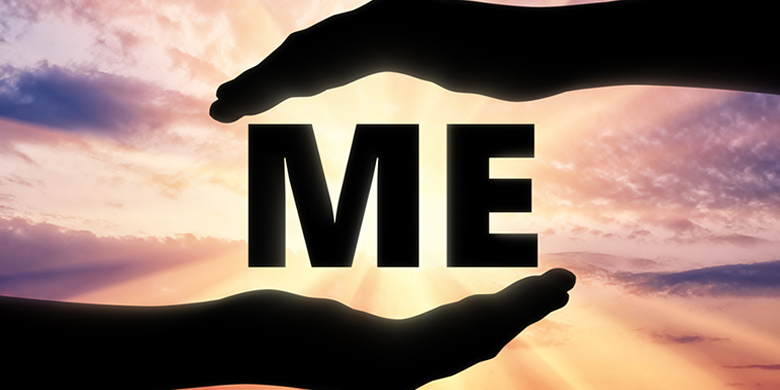 Have I ever been in a situation where someone else placed their own interest so much to the center?

Rebbe Nachman introduces his internal logic to us with the words, “Now that I am in Warsaw, why should I be bound to them?” Clearly, there is a good reason to be bound to them—a feeling of gratitude, of loyalty, that they were willing to take on a boy with no experience and train him during the trip, presumably with some expectation that he wouldn’t drop them at his earliest convenience. However, this is where we see the beginning of the sophisticate’s tendency to pragmatic self-absorption. “Why should I be bound to them?” Meaning, what’s in it for me? And since that question is the only important one to him, he never asks, “Is it right to just up and leave them now?”

Had the tables been turned, and they had left him in the middle of the journey as soon as another helper showed up, would the sophisticate not have thought it was unethical behavior? But his eyes are only directed toward himself, and so the question never gets asked.

For this week, I can ask myself: Have I ever been in a situation where someone else placed their own interest so much to the center that they never considered what effect their decisions would have on me? Can I identify a time when I’ve done this myself? Are there models in my life of such “sophisticated” behavior that have influenced me in my own decision-making?

Your Imagination, Your Evil Inclination

A Mishkan (Tabernacle) made up of Good Points – Parshat Trumah

The miracles of Purim and now again in...

Why do the Children dress up as the...

Purim – it’s OUR time to shine

Four reasons to be happy

Standing Up To The Test Of Faith

The Tzaddik Sees the Good in You

The Land of Desire