Genuine wisdom is an inward quality—the ability to set one’s notions aside to receive from a higher source—to consider quietly, to shun fanfare…

The sophisticate has already made a decision that it’s not in his best interest to remain with the merchants who brought him from his village to the big city of Warsaw; now he’s going to investigate on the ground to see what opportunities might suit him better. We’ll see as time goes on that the sophisticate’s quick mind and ambition open doors for him wherever he goes, but his moral sense doesn’t develop at the pace of his job skills.

…He went to the marketplace, and began to seek information. He asked about the people who had brought him there, and at the same time, looked to see if he could find a better situation. He was told that the people [who had brought him] were honest men, and it would be good to stay with them. However, one might find it difficult, since their business takes them to very distant places. He went further, and saw the shop clerks going to market. They seemed very elegant as they went about their affairs with their hats, and long pointed shoes, and other elegant mannerisms in dress and bearing. This refinement appealed to his sense of sophistication and intelligence, and also does not involve leaving one’s home. He went to the men who had brought him there and thanked them, but told them that he no longer felt comfortable remaining with them. His work for them along the journey would be in exchange for having brought him there….

What drives the sophisticate away from the company of the honest men who did him a good turn by hiring him sight unseen? Supposedly, that the work involves travel, and doesn’t include the perks of outward polish. When it comes to travel, we’ll soon see that the sophisticate actually wants to travel… but he doesn’t have any interest in the small world of the Warsaw merchants. That’s not travel… that’s just schlepping! The Warsaw merchants travel from the city out to the sticks and back again to re-stock. The sophisticate won’t mind flitting from place to place once the opportunity arrives; what he minds is familiar world of the shtetl.

The sophisticate doesn’t have any interest in the small world of the Warsaw merchants. That’s not travel… that’s just schlepping!

Rebbe Nachman makes a pointed reference to the incursions of Western fashions into the world of Eastern Europe during his time—their “hats and long, pointed shoes”—and later in the story we’ll see that the sophisticate is very absorbed by the externalities of style. Genuine wisdom is an inward quality—the ability to set one’s notions aside to receive from a higher source—to consider quietly, to shun fanfare: “And wisdom is found among the modest.” (Mishlei 11:2) By telling us that the sophisticate makes such an important decision about leaving his benefactors on the basis of attraction to the flashy outfits of the shop clerks, Rebbe Nachman is signaling that the sophisticate, despite his great natural intelligence, is nowhere near true wisdom. 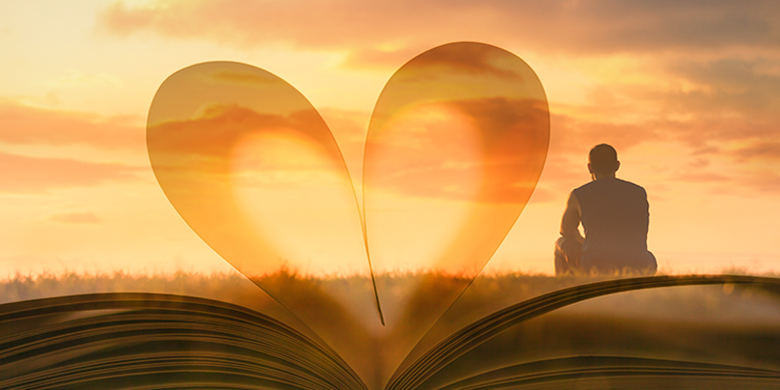 And the way that the sophisticate takes leave of the Warsaw merchants is a red flag for us—he doesn’t ask, he doesn’t have a conversation, he just states his own position and they must take it or leave it. It’s easy to miss that the sophisticate, at this point, is hardly more than a boy, and his benefactors are surely mature men, experienced in business and in life. So the sophisticate also shows, for the first time, real chutzpah—“I’m done with you. Your thoughts on the matter are irrelevant to me.”

For this week, I can ask myself: Do I recognize in myself the sophisticate’s tendency to be impressed by externalities? Can I identify with his way of establishing his own direction, without allowing for genuine conversation with the other interested parties? Is his businesslike attitude really businesslike, or is it just a lack of gratitude?

40 Days Prior to Purim

When You Run Away, Hashem Searches for...

The Tzaddik at My Side