Destination: The Land of Israel 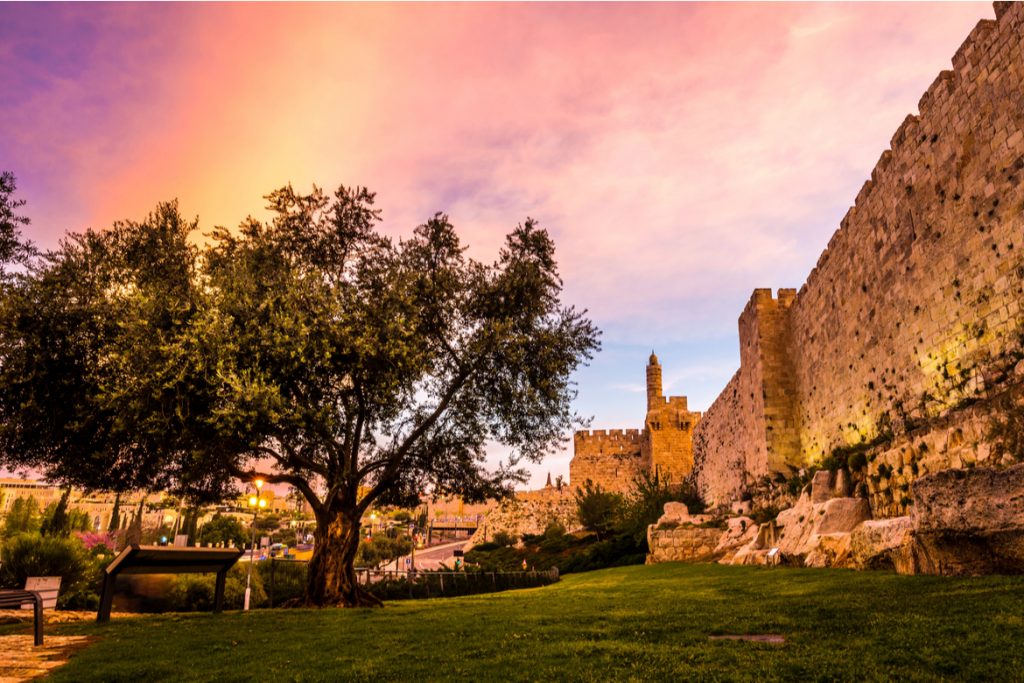 When Rebbe Nachman’s third daughter, Miriam, came of age, she married Pinchas, the son of Rabbi Aryeh Leib of Volochisk. Throughout his life, Rabbi Aryeh Leib yearned to move to the Land of Israel. He spoke about his desire often, but years went by and he never made the move.

Rebbe Nachman had another mechutan—his daughter Adel’s father-in-law, Rabbi Avraham Dov of Chmelnik. When Rabbi Avraham Dov heard how Rabbi Aryeh Leib would constantly express his yearning to make the move to the Holy Land, he said, “Why does he need to talk so much? You get the money together and you go!”

When Rebbe Nachman heard Rabbi Avraham Dov’s reaction, he said, “The tzaddik of Volochisk, who has yearned all his life for the Land of Israel, will eventually get there. But the Rabbi of Chmelnik, who said that it’s just a matter of getting the money together and going, will never reach it!”

Eventually, after many years, Rabbi Aryeh Leib gathered together a number of his family members and prepared to move to the Holy Land. Among the descendants he chose to come with him was Miriam’s husband, Pinchas. But Rebbe Nachman objected to Miriam joining him.

During those days, bands of marauders were common in the Holy Land, endangering travelers. Rebbe Nachman knew that his son-in-law, Reb Pinchas, was of a delicate constitution and wouldn’t have the stamina to fight off attackers. So he preferred to keep Miriam safe for the time being.

About four years later, another son of Rabbi Aryeh Leib decided to move to the Land of Israel. He offered to take Miriam with him so that she could be reunited with her husband. This son was a powerful man, so Rebbe Nachman agreed that his daughter would travel with him. He added, “I’ll give her to you!”

Rebbe Nachman accompanied them for the first mile of their journey out of the town, and when his students pushed him to ride in the carriage, he said with feeling, “To the Land of Israel, you go on foot!”

Not long after the two arrived in the Holy Land, Pinchas passed away. He and Miriam had no children. Pinchas’ brother married Miriam to carry out the mitzvah of yibum (levirate marriage), and Rebbe Nachman’s words came to be: “I’ll give her to you!”