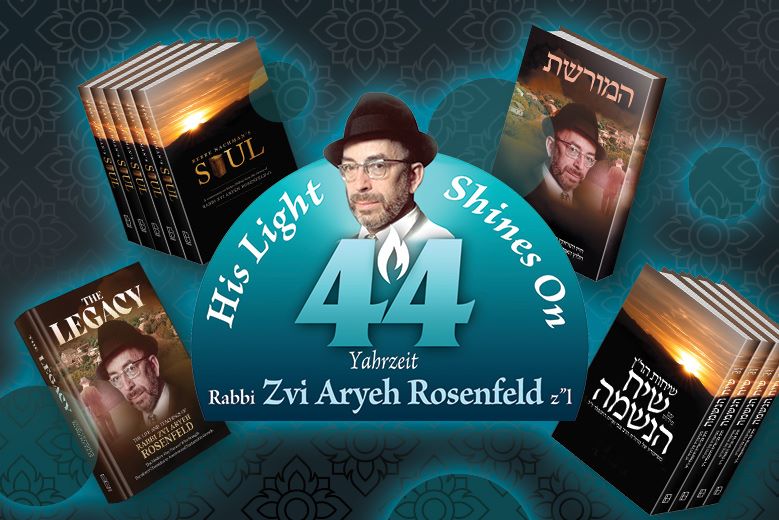 Rabbi Rosenfeld’s spirit continues to shape our world. His words, as clear and captivating as the day they were spoken, can still be heard!

Rabbi Zvi Aryeh Rosenfeld, a pioneer in the baal teshuvah movement, brought Breslov Chassidus to American shores in the mid-20th century and, for three decades, nurtured its growth among American-born students. As a devoted teacher and rabbi, he cared for the spiritual and physical needs of his many students, young and old. He dedicated his life to bringing large numbers of young people to Judaism in a warm and loving manner, so that they and their descendants should follow in the path of HaShem.

Rabbi Rosenfeld’s penetrating mind and relentless zeal enabled him to achieve a mastery of all fields of Torah learning, including the Talmud, Shulchan Arukh, Chassidic teachings and Kabbalah. He would often discuss difficult questions in Jewish law with the leading halachic authority in the US at that time, Rabbi Moshe Feinstein, and their discussions which would frequently continue late into the night. Rabbi Rosenfeld was also very close with the Lubavitcher Rebbe, Rabbi Menachem Mendel Schneerson, and their warm relationship, which began around 1950, continued until Rabbi Rosenfeld’s passing in 1978.

He expended great efforts on fundraising, the proceeds of which would go to assisting needy Breslov families in Israel, building the central Breslov shul in Jerusalem, and publishing Rebbe Nachmans works. In December 1963, at the height of the Cold War, Rabbi Rosenfeld led the first group of Breslovers from America to Uman to pray at the tziyun of Rebbe Nachman.

Rabbi Rosenfeld’s spirit continues to shape our world. His words, as clear and captivating as the day they were spoken, can still be heard from the classes on all aspects of Breslov thought that he recorded. With the ever-growing interest in Rebbe Nachman’s teachings across the globe, from the United States and Canada to South America, South Africa, Europe, Asia and Australia, we can only stand in awe of the man who single-handedly brought Breslov teachings to new continents and new generations.

Thousands of his recorded lessons are waiting to be heard. Many more of his insights are waiting to fill books. Together we can continue to spread his light and illuminate the hearts of hundreds of thousands of Jews around the world who yearn for inspiration and can find it in the teachings of Rebbe Nachman.

Though we can only dream of achieving a fraction of what this great man did, we can nevertheless follow his lead and become Rabbi Rosensfeld’s emissaries to further his legacy.

Join us for a special Yahrzeit honoring Rabbi Zvi Aryeh Rosenfeld The Breslov pioneer in America! 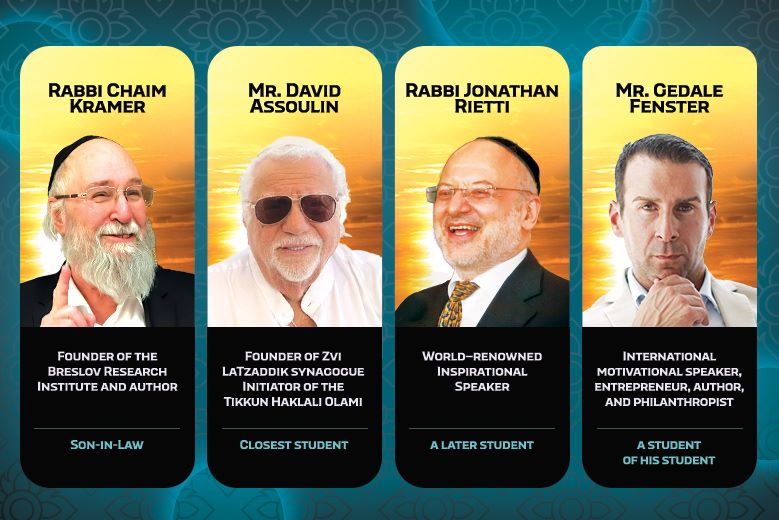 Registration will open on Monday at the B.R.I. website