If You Want to Be More Productive, Do This

There are certain activities that if you do at night instead of leaving for the morning, will make the rest of your day SO much smoother and more productive!

Hello girlfriends! Have you recovered from Purim yet? Cause we all know what’s comin’ next. Pesach is coming! PAY……SACH! Listen, yes, it’s a BIG job. But Pesach is such an awesome chag on so many levels that it’s worth it.

Anyhoo, in honor of ‘tis the season to get A LOT done’, I want to share a productivity tip with you that is sure to make a difference for you. You know why? Because it was planned into the system by Hashem.

“God called to the light: ‘Day,’ and to the darkness He called: ‘Night’. And there was evening and there was morning, one day.” There’s a saying that goes, “A day well begun is half won”. Well, I’d like to add, “A night well done is a day well begun”.

Have you ever thought about the fact that the day starts at night? God created the world with pristine order. And night being an essential preparation tool for the next day, seems to be part of that order. Yet most people spend their evenings chillin’, on the phone, going out, hanging out, and doing everything but being accountable for how they are spending their time. Of course, we need downtime, don’t get me wrong. However, a productive day means starting the day when it begins, and that is at night.

There are certain activities that if you do at night instead of leaving for the morning, will make the rest of your day SO much smoother, more productive, easier, and less chaotic. This applies to every day of the year, but it really comes in handy during the pre-Pesach season, when there are simply just more things to get done in a day.

So, let’s get our night routine on, shall we?

Disclaimer: this is a naturally HIGHLY disorganized person giving you advice here. However, I have been working on it for the past 23 years. Marriage, entrepreneurship, seven kids and living in a tiny, no-storage-space-whatsoever apartment for most of that time can shape up the most disorganized of people.

Nighttime routine to do list: (I learned this from Fly Lady)

It’s not just about getting 8 solid hours of sleep each night that’s going to get you energized and rearing to go for the next day, it’s also about WHEN you’re getting those 8 hours of sleep. It’s the early hours of the night, until 2am, that heal and rejuvenate the body and we need at least four of these hours each night in order to see results. That means 10pm is the latest time to go to sleep. Try it and see for yourself! 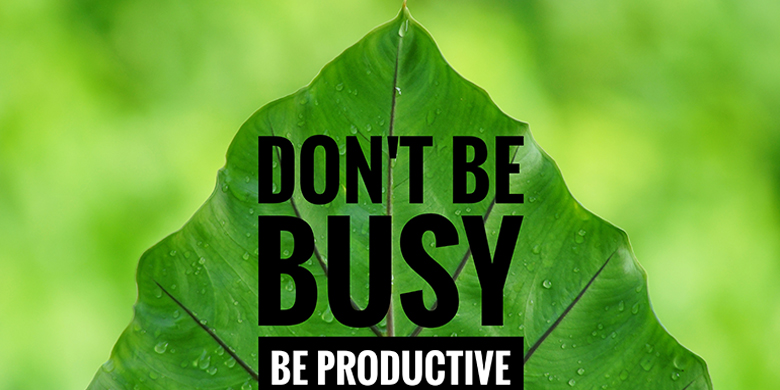 Plan the next day – in writing

Every night before retiring for bed, plan the entire next day by writing out everything that needs to get done and at approximately what time it needs to get done. If I don’t do this, then as I’m trying to go to sleep, my head feels like a humming motor, as it’s trying to keep straight the blur of things that need to get done or focused on the next day. Not great for a good night’s sleep or for a productive next day. So get the details of the next day in writing.

Beginning my day at night has been a lifesaver for me. It has diminished the wrapping my head around what it is exactly that I’m supposed to get done, and has reduced the morning scramble, as well as that scary feeling I used to get as the chaos was taking over.  As far as Pesach goes, honestly, it has vastly improved my pre-Pesach mental health. And if you think about it, that is a huge gift!

Wishing everyone a happy cleaning, a productive doing, and some time for just being. We are not slaves. We can manage our time, maximize our productivity when needed, and still enjoy downtime and self-care.  Always remember that.

[LISTEN] The Incredible Value Of Accepting Suffering With...

Azamra In A Carton Factory

Time to Light Up Your Path Home