Is There Any Justification for Such Behavior? – Parshat Lech Lecha 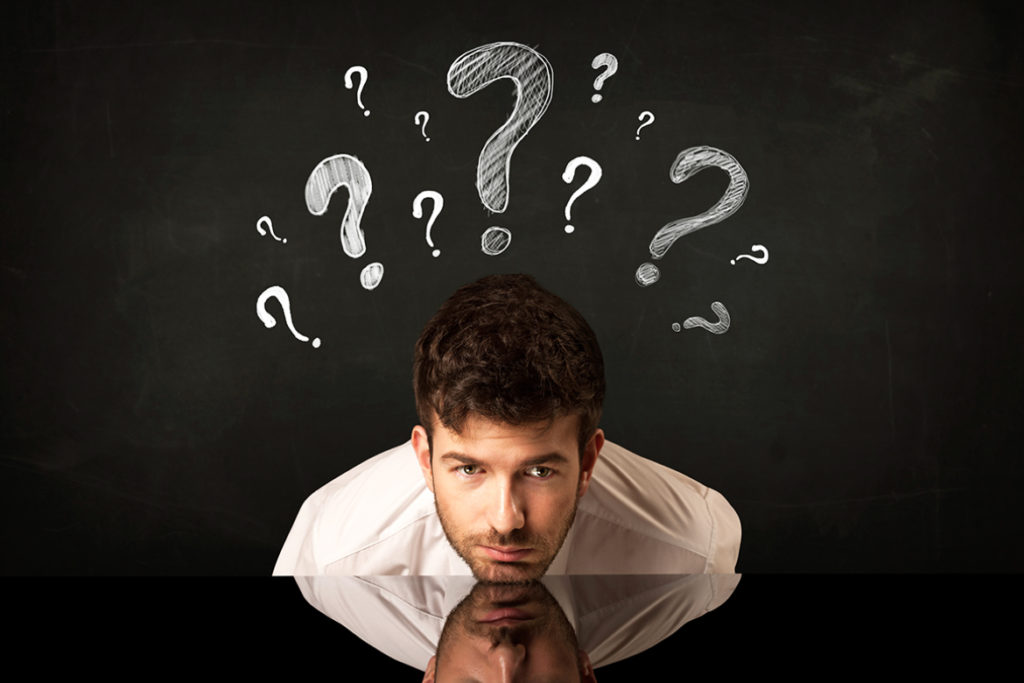 “I was born into a family where I had no chance for success.” “My financial situation did not allow me to progress.” “The neighborhood kids were a bad influence on me.” Have you heard people making such excuses? Is there any justification for any of them? This is the topic of this week’s parsha discussion.

This week’s Torah portion is called parshat “Lech Lecha.” The parsha opens with G-d saying to Avraham: “Go from your land, from your birthplace, and from your father’s house to the Land that I will show you” (Genesis 12:1).

Undoubtedly, this was a very difficult test. Each person has ingrained habits, needs, thoughts and ideas with which he was raised and educated, a supportive environment, and more. But the person is required to leave everything and forsake what he is accustomed to and strive for the desired goal for an exalted purpose, for the sake of the G-d’s Will.

We will connect this idea to one of the wonderful stories that Rabbi Nachman told in his book Rabbi Nachman’s Stories (Sipurei Ma’asiot).  Let’s see how Rabbi Nachman gives over these ideas:

The story tells of a queen who was about to give birth and at that time the handmaiden in the queen’s household was also about to give birth. They both gave birth to boys. The midwife was curious to see what would happen if she switched the children. She secretly exchanged the infants, placing the king’s son beside the handmaiden and the handmaiden’s son next to the queen. The children grew up, and nevertheless, each one behaved in accordance with his inborn nature. The king’s son naturally inclined towards royal behavior even though he grew up in the house of a slave. And the slave’s son tended to behave like a slave, but because he grew up in the palace of the king, he was forced to adopt royal manners.

The king’s son (who was actually the slave’s son) felt very awkward. He couldn’t check to see if the story was true because that would be a huge disgrace for him, not to mention that it would be difficult to establish if the story was really true. On the other hand, he couldn’t just ignore what he had heard, because one day there might be a rebellion against him based on the premise that he was not the true son of the king. The king’s son began harassing the slave’s family, which was, in fact, his own family. He especially hounded the son of the slave, who was in fact the king’s son. As long as the king was alive, he was forced to disguise his intentions, but after the king died and he inherited the kingship, he began to openly persecute him.

The midwife was curious to see what would happen if she switched the children. She secretly exchanged the infants, placing the king’s son beside the handmaiden and the handmaiden’s son next to the queen…

One day the slave called his son (who was actually the son of the real king) and quietly told him the story. Then he said to him: “I feel very sorry for you. Whether you are my son or not, I feel very sorry for you. If you are my son, I certainly pity you, but even if you are not my son and you are the true son of the king, I pity you that you are being persecuted. But in my opinion, you have no choice but to move from here to another place, for the king’s son (who is apparently my real son) will haunt you to the bitter end and will not leave you alone until he gets rid of you.”

The son of the slave was very upset that he had to leave his parents’ house, but he had no choice. Out of frustration, he became addicted to drinking and began visiting brothels. During this shameful period, he would think of what had happened to him in his life, and thoughts of anger would engulf him: “Either way, I do not deserve what happened to me. If I am the son of the king, then certainly I do not deserve this, that I should be persecuted. And if I am not the son of the king, I also don’t deserve this, that I should have to flee for my life!” Out of anger, he thought that he would just continue to waste his life away.

One day he went out for a walk on his own. He laid down to rest, and again the constant thoughts he had become accustomed to thinking began to run through his mind. But then he started thinking differently: “To the contrary, if G-d did such a thing and had the son of the king and a son of a slave exchanged, even though it is puzzling and incomprehensible to me, does it justify my behavior that should I act in such a way?” Then he began to sigh and regret his depraved behavior very much. The moment he stopped justifying his actions because of what G-d had done to him was also the decisive moment when the process began which caused him to return to the throne (from Rabbi Nachman’s Stories, #11, “The Exchanged Children”).

A person is required to leave everything and sacrifice the habits and strive for the desired goal for the sake of a Superior goal!

In this wonderful story, we learn that the correct attitude is that there is no situation where a person should blame his behavior on what he has been through in life. Always in every case, even if the circumstances of a person’s life created a lot of hardships, even if they go against all reason, one’s attitude should still be: “Is this how I should be behaving? Do these circumstances really justify my behavior?”

This matter can apply to each and every one of us. Sometimes we tend to blame the circumstances we were born into, where we got stuck, where we were forced into some situation, thereby justifying ourselves with the idea we are “destined” to continue living our lives as we have been living them until now. However, like the son of the king, we need to stop and make a true spiritual accounting, in the same way that the true son of the king did and make a change. “On the contrary, if this is so, that G-d did such a thing, exchanging us and causing me to go through such suffering, does it make any sense what I did? Was it proper for me to behave in such a way?

Now let us return to our parsha and see how these issues apply.

G-d told Abraham to leave everything and go to an unknown destination. What is meant by “leaving everything”? Rabbi Natan explains:

The root of every Jew’s soul comes from a very exalted place. The reason it descends to the earth, to a place so lowly and far from G-d, is precisely because only through this descent can it then rise and return to its source perfected. It is all in order that a person should have free choice. That is why every Jew, no matter what level he is on, must go through endless experiences and tests. The Creator’s intention is surely for a person’s good, so that he can clarify the good from all the places that it has sunk and from there raise up everything to the source of his soul.

This, then, is the meaning of G-d’s commandment to Avraham: “Lech Lecha—You shall surely go.” When one speaks to someone face to face and says to him “atah” (you) or “lecha” (to yourself), he is actually speaking to the person’s soul which is the essence of the person, as is known (see Likutei Moharan I 22:5). This is what the Torah is instructing a person: to return to the source of his soul by leaving “your land,” meaning “your earthliness.” That is, even if you have descended into materialism and depression, and it seems to you that it would be difficult for you to break out of such a state, nevertheless, you must overcome specifically from within “your earthliness” and raise yourself up to become your true self. You must return to the root and source of your soul.

This is also how the continuation of the verse is interpreted. “And from your father’s house” refers to your family, neighbors, and relatives, meaning, the local environment in which you were raised, which naturally creates barriers and spiritual or emotional limitations which prevent you from reaching your spiritual goal. This too must be overcome on the way to one’s destination, which is the journey of the person to his own soul. The general rule that one should bear in mind is: “HaKadosh Baruch Hu does not send a person obstacles and trials that he is unable to withstand” (Likutei Moharan II 46).

This is what G-d commanded Abraham: “Go to the land which I will show you.” “Go and leave everything” means that we have to free ourselves from depending on basing our behavior on the environment and circumstances to which we are comfortably accustomed and proceed to the Land of Israel which is the source and totality of holiness. That is where the Temple is which is the source of all the souls. That is where we must yearn to be.

(Based on Likutei Halachot, Shabbat 7:75)