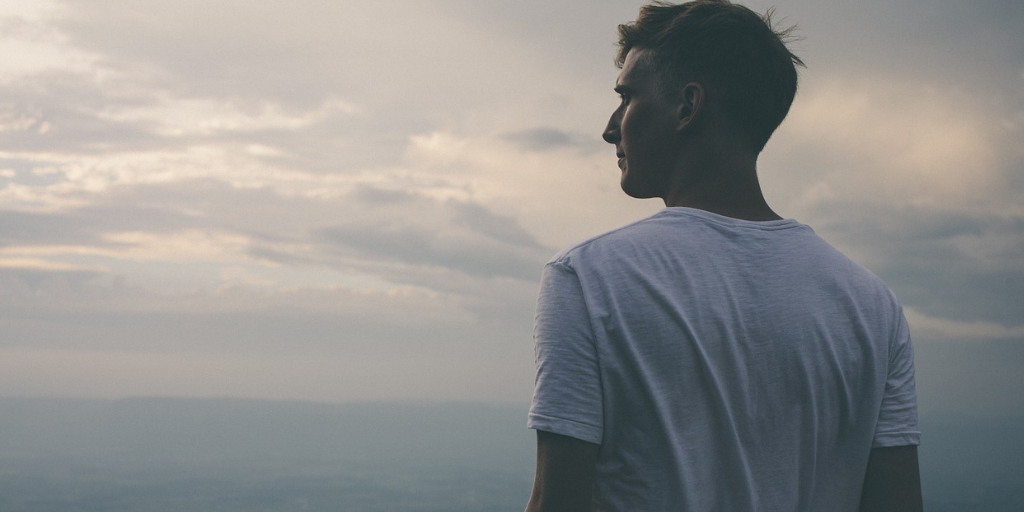 Ronen grew up as a typical secular Israeli kid. After completing army service, he went off to explore the “magic” of India and everything it offered. While touring the country, he became friendly with some of the lower elements of society and kept up with them after returning home.

Back in Israel, a former party-mate became Torah-observant and inspired Ronen to follow him in his new path. Soon enough, Ronen found himself a newly observant wife and settled down to raise a family. Unfortunately, as the burden of supporting his family and lifestyle weighed down on him, Ronen was compelled to reach out to some of his old friends and do a little business trafficking Indian dope to Switzerland. To his great regret, he was caught with the goods in his suitcase and was locked up in a notoriously dangerous Indian jail.

Stuck between a corrupt and inefficient court system and a jail cell occupied by jihadi terrorists, Ronen decided he must escape. But try as he might, every time he was about to implement one of his expert escape plans, something went wrong and he was forced to desist. Ronen finally gave up on his plans and sincerely turned to God as his only hope. He poured out his heart to God and placed his trust in Him alone.

One day, feeling ill, Ronen was taken to a prison hospital. He decided to fiddle around with the bathroom window and it unexpectedly shattered all over the floor. Ronen realized that no matter what happened, he was going to be accused of attempting escape. With no choice, he leaped out the window and ran. There was no turning back! (To find out the rest of Ronen’s true story, read the incredible Escape from India.)

Not only is this Ronen’s story, but it is the story of the Jews enslaved in Egypt, and the story of our own personal enslavement and redemption.

After hundreds of years of slavery, in the blink of an eye, a savior named Moses comes and, through incredible miracles, redeems the Jewish people. Our parashah tells us that when they went out of Egypt, “and also provisions, they did not procure” (Exodus 12:39). Imagine, for 210 bitter years the Jewish people lived in Egypt and had no collective memory of life anywhere else. Yet in an instant, the redemption arrives and they must hurry out without any time to take along some supplies.

Why? Couldn’t God have given them enough time to properly prepare? I can’t possibly imagine going on a day trip with my family in which my wife doesn’t bring along enough supplies to last for a week!

The answer is that when a person has a slave mentality – whether he is physically enslaved, or spiritually enslaved to negative influences, or emotionally attached to an undesirable frame of mind – he can’t think clearly. His plans and provisions will surely be influenced by his compromised state of mind, and before he knows it, he will find himself locked up all over again.

Much like Ronen’s story, we must often wait for what seems an eternity for our salvation to arrive and yet remain hopeful. But in addition to being patient, it is vital for us to also be ready. When God sends us the inspiration to change and move forward, we must be aware of His sign and willingly take the plunge. Yes, certainly in the long run we need a lasting plan, but now is not the time for contemplation. Now is the time to jump to freedom and not get caught looking back.