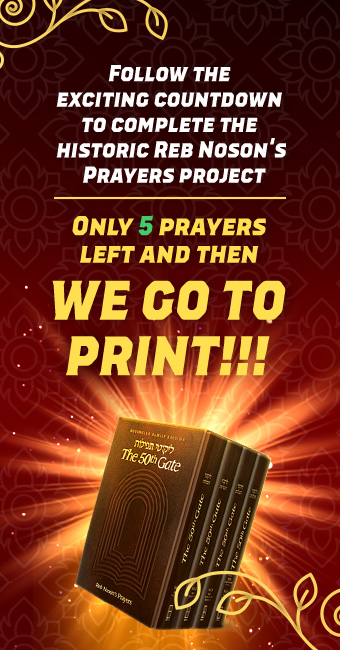 Home Prayer Out To The Field – What Chutzpah!
PrayerWisdom

Out To The Field – What Chutzpah!

Using the notebook on the first night of the 40 day plan to find my youngest child’s nekudos tovos (good points),  I was only able to record eight items. As the days went on, I slowly became more attuned to identifying the faintest trace of nekudos tovos by breaking down time into tiny segments and recognizing that my youngest child was actually behaving nicely at that time;  the daily list in my notebook slowly started getting longer.

Despite all of this, I still recognized that I still harbored a lot of resentment and would occasionally voice it to my wife out of frustration when my youngest child would scream and cause a fuss to manipulate a situation. Realizing that my words were the opposite of Azamra, I made a mental resolution not to voice them to my wife and try my best to push them out of my mind. I asked Hashem in hisbodedus for the strength to keep my mouth shut at these times and for the ability to see only the good in my youngest child.

During my early morning hisbodedus, I also began to explore the reason why the behavior of my youngest child bothered me more than the behavior of my other children. Really working through the issue with complete honesty, I came to the conclusion that Hashem was ultimately showing me what I needed to correct in myself.  If I was bothered by my youngest child’s unabashed display of chutzpah, this meant that I was behaving in a similar manner in my relationship with Hashem.  Exploring this a bit further, I came to understand that my display of chutzpah was manifest in the fact that while I would routinely rush through my daily learning only to waste a lot of time later that day surfing the Internet; repeatedly returning to the same sites to see if they had been updated (…and I don’t even have a Facebook, Twitter, or Instagram account!). I could only imagine Hashem saying, “You tell me every morning that you want to be close to Me but your actions show otherwise! If I give you something tasty to eat, you don’t rush to eat it. Rather, you take the time and savor it. Yet, with my holy Torah, you rush to check the box so you can say, ‘Done!’,  and then jump on the computer. If you really wanted to connect with Me, why don’t you slow down and savor the connection with Me that Torah study gives you?”

To begin to rectify my shortcomings in this area, I subscribed to receive daily updates to my e-mail from these sites so I could stop wasting time checking them. In addition, I resolved that I needed to replace my waste of time with some real use of time. I set very reasonable goals to increase my learning of the Rebbe’s teachings and started keeping copies of Breslov books at my desk; making sure to go through a bit of Eternally Yours (one letter), Kitzur Likutey Moharan (the daily entry since it is arranged for daily learning), Tzaddik (one small segment), and Rabbi Nachman’s Wisdom (one small segment).

Next week, I will tell you more as I continued with this new approach. 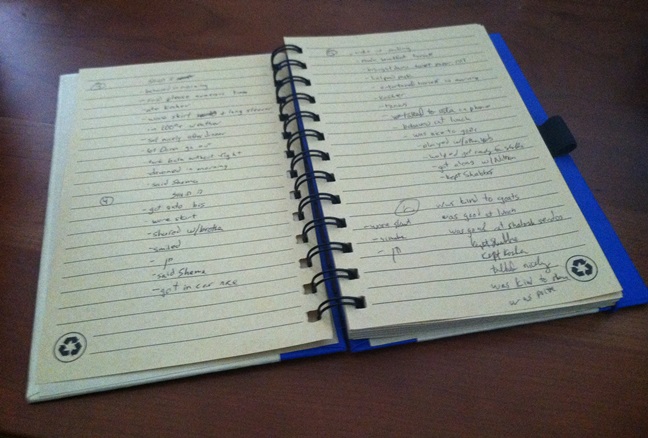 Together let us build the Third Beis Hamikdash!

HOW TO PRACITCE HITBODEDUT – PART II

Beautifully written and much needed. Thank you!