Parshat Behar-Bechukotai: Is There Socialism in the Torah? 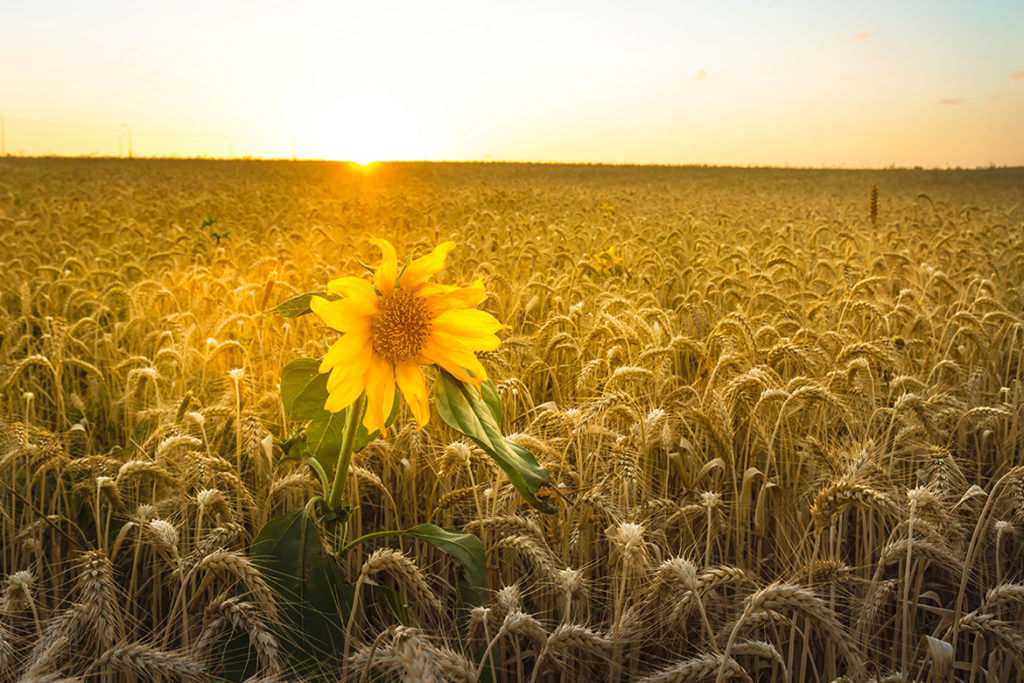 In Parshat Behar, Hashem commands us that during every seventh year, there will be a special year-long Sabbatical, a Shmita year. In addition to this Sabbatical, after seven sets of seven years, there will be a Yovel, a Jubilee year. During the Shmita and the Yovel years, all slaves are set free. It is forbidden to do agricultural work* on the land (in the land of Israel.) The produce from the land is declared hefker (ownerless). Also, everyone is allowed to take what he wants from any field, as long as it is for his personal use (he may not sell it.) In the Jubilee year, the land reverts back to its original owners. Shmita and Yovel are a special Shabbat.

Slaves are set free because Divine Will despises subjugation. Everyone receives what he needs and everyone is happy to share with everyone else. There is no fighting over material sustenance because Hashem tells us that He will bless the sixth year’s harvest, and it will be ample enough to provide produce for three years!  Everyone has what he or she needs. Therefore, unity and brotherhood prevail and no one is jealous of his neighbor.

Sound like a socialist paradise? If so, why can’t we implement this vision now?

We live in a material world. Ownership, property rights and even buying and selling (business and trade) are all described in the Torah texts. In the Talmud and the Shulchan Aruch (the Code of Jewish Law) are many discussions, guidelines, laws and regulations predating any business laws of the nations. There are boundaries about who you can go into business with, strict rules of business contracts as well as a focus on honesty. There are laws about how to make reparations for errors and accidents, laws about how much profit one may make on an item, and so on. These aren’t merely a collection of ethical or moral guidelines put together by men, but rather Divinely inspired commands with deep spiritual ramifications.

Ultimately, Hashem owns this world, but He gives us the concept of ownership (with its related laws), so that we do His Will in even the most mundane areas of life. We live in a material world, and as long as we do, we have this rich system of healthy boundaries and rules which help prevent inadvertent cheating, enmity and breakdown of society. When nearly everyone “plays by the rules”, it generates feelings of unity. (The exceptions prove the rule.)

Those with idealistic hearts (and of course, those without) want to see those boundaries overturned now. They cry out for socializing everything from business to healthcare to food distribution. However, no matter how they cry out for fairness, socialism is jumping the gun. According to the evidence from every nation that tried it, ownerless-ness can’t be implemented, at least not fairly. When sharing and lack of ownership go by the rules and whims of human beings, greed, chaos and graft ensue.

Hashem commanded the holy Sabbatical years, according to His Will, however, which renders them truly able to transcend the material limitations of this world. Shmita gives us a foretaste of the Messianic era when we truly will be open to sharing and brotherhood, and unity among brothers and sisters will be genuinely realized. At that time, we will have an innate, reflexive understanding that Hashem is the true Master and Owner of the world, and that in His lovingkindness, He bestows the bounty of the land and satiates us.

May you have a day of sharing and brotherhood.

*Except for certain measures to protect crops.

To hear a Breslov audio mini-lesson daily, click on this WhatsApp Invitation and join the group.