Home Family The Only Way Out is IN
FamilyJoyRead

The Only Way Out is IN

First you choose, then you are led from Above. Inner choice leads to outer results, not the other way around. The only way out is in!

This past Sunday I had a morning that was WOWWW on the challenging scale, for me at least. I woke up to the stench of a dead cat in our garden. The municipality wouldn’t come for it since It was on private property, so I had to quickly locate a private company to come dispose of it. This caused a slight delay in leaving to give my husband a ride to the train station and drop two kids off at different locations. The gas company was scheduled to come that morning for their five year checkup, so I was hoping that the drop offs would only take ten minutes. Alas, on my way out I realized that my car was on empty and had to make an immediate b-line for the gas station.

Just as I was turning into the gas station, both the gas guy and cat guy called to say they were at my door and where am i?? Then, as I was making my way home, the gas guy called to ask where the gas tap was, as he was unable to locate it. I had no idea. He said, “Unless someone can locate it, I’m going to have to shut your gas off until further notice.” I told him I’d be right there!

Got home, paid the cat guy, and started looking for the gas tap. Ten minutes later we found it – thank G-d! Gas guy left. At that point I noticed that my other yeshiva boy is still home – he decided to return in the afternoon – another delay in my day, which was supposed to be dedicated to getting the house ready for my husband and I being away for ten days starting next (food shop, meals prep, schedules, packing, etc.).

Just as I was turning into the gas station, both the gas guy and cat guy called to say they were at my door and where am i??…

Next, I got a text message letting me know of a slight glitch that came up with our vacation schedule for next week; not the biggest deal but something for which we need to figure out a work- around. Finally, my cleaning lady did not show up and when I called her, she said she had knocked on my door at 8 am but no one had answered.

That’s when the heavy, negative, stressed out energy growing within me really intensified and right then and there I knew I had to stop and choose how I wanted this particular story to go. Since everything Hashem does is good and since “In the path that a person chooses to walk, there he is led” (Makos 10/2), it was up to me now to understand the good in all of this and choose to get to the next level through it.

I took out my notebook and went through each situation, writing down which one was a kaparas avonos (an atonement for misdeeds), a nisayon (a test, meant to get you to a higher level and closer to Hashem), or a message from Hashem to repent for a transgression for which I had not done teshuva for yet.

I suddenly realized how GREAT all of this was!

This experience comes as I continue to work on not relying on the outside world, on any person or thing, for my sense of fulfilment and happiness. I have learned that we have a much more powerful doorway to our higher self than the outside world: consciously choosing LIFE, consciously choosing our path and how we are going to walk through our day and life, is the key. 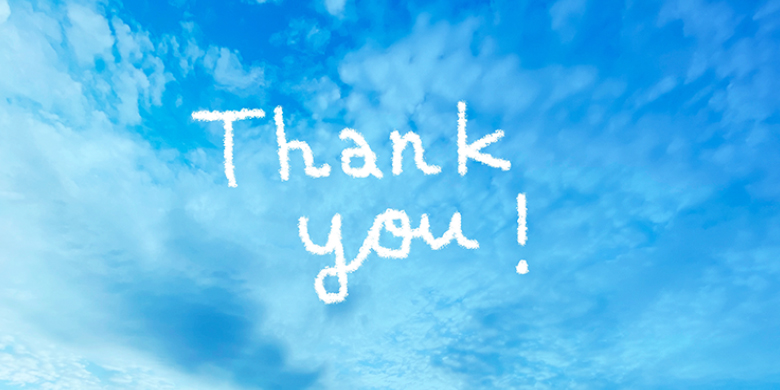 Thank you, Hashem, for the memo, thank You for the timing!

In other words, if my day did not go as planned, if someone acted in a way that was hurtful, if seemingly negative things happened, I don’t have to let that discourage me or make me feel negative in any way. How I feel about myself and life does not have to be bound by outside events. Unless I let it.

Hashem doesn’t bang us over the head with a stressful event in order for us to become negative. Nothing is random. Everything is given to us and THROUGH us (our choices) for our own good.  WE get to choose the path and are then Divinely assisted in getting to our destination, not the other way around.

When we choose to dig a little, through self-introspection and contemplation, see the bigger picture, the message and the purposeful good in all that has transpired, we are now working with and invoking Hashem’s love for us to create the best possible scenario. This comes from working with your INNER self, not with the outside world.

The yetzer hara will always scream for attention by pointing to the outside world as proof for how bad/unfair/annoying/negative things or people are. But Hashem’s voice, that subtle, quiet voice within, is the knowing that there is more to the story than outside events. Outside events do not have to define you; it’s what you make of them according to your inner perspective, together with the path you CHOOSE to take based on that inner perspective, that ultimately determines how you feel about yourself and your life and what your life actually looks like.

Am I rambling? I hope not. I have found this to be SO life transforming. “In the path that a person wants to walk, there he is led.” First you choose, then you are led from Above. Inner choice leads to outer results, not the other way around.

The only way out is in.