Home Stories The Story of Our Lives: The Lost Princess (#14)
Stories

The Story of Our Lives: The Lost Princess (#14) 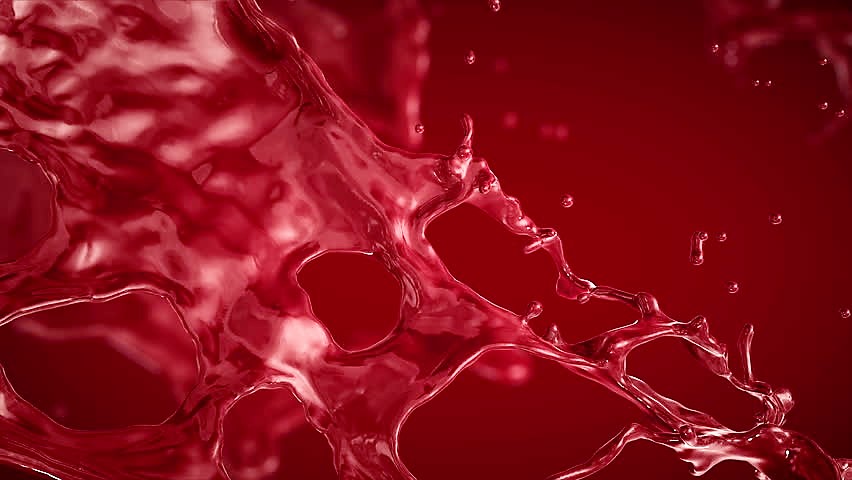 The Trap of the Fascinating Permitted

Hi there, friends! In our previous lesson, we left off as the princess was about to give the viceroy a new set of instructions which would enable him to free her from captivity and bring her home to her father. We learned that these instructions would require less effort than the first because even though he had failed, the effort alone which he had invested during the year of yearning accomplished a tremendous amount.

“Therefore, return and choose for yourself a place, and sit there for a year, just as before.”

Interestingly enough, the princess doesn’t merely tell the viceroy to return to the original place he had chosen the first time around. He is to return to the general task of carrying out the instructions she gives him, but he is to find himself another place. He must find a new location in which to do his holy work. Here Rebbe Nachman is teaching us that each time we return to avodas Hashem after a yerida, a spiritual lapse, we must be a different person, in a “different place”. The verse states “K’chu imachem devarim v’shuvu el Hashem“, “Take with you words, and return to Hashem”. On a simple level, the “devarim”, “words” in this verse refer to the words of Torah and tefillah, but the word “devarim” can have another meaning. In addition to meaning “words”, the word “devarim” can mean “things.” On a deeper level, the verse is guiding us to “take things with us” in our return to Hashem, to take lessons of what works and what doesn’t, to pick up the broken pieces of our lives and rebuild something stronger with them. If we return to Hashem after a spiritual fall the same person, intending to do the very same thing as we were doing all along, it means that we aren’t truly ready to change. Only when we choose a “new place” and commit to approach our avodah from a different direction, can we hope for true transformation.

“On the last day you will be allowed to eat, but you must not sleep and you mustn’t drink wine so that you don’t fall asleep, for the most important thing is that you remain awake.”

In Likutei Halachos (Hashakamas HaBoker 1:2), Reb Nosson explains that sleep is a physical manifestation of a lesser consciousness, a lack of awareness. Spiritually, when one is far from Hashem and has difficulty allowing his awareness of Hashem’s imminence to serve as the deciding factor in his personal choices, he is “sleeping”. Clarity into his mission on this world and the importance of his every action has become obscured, he wanders around the arenas of daily life like a sleepwalker, seeming to function externally but internally absent.  As Reb Nosson explains in a different place (Netillas Yadayim Shacharis 2:16), the same way that wine can induce physical slumber, it can also bring a person to this place of spiritual sleep where he loses touch with his perception of the spiritual realm.

This time around, the main avodah of the viceroy is to focus all of his energy on remaining awake, on staying conscious and ever cognizant of his mission and duty to the lost princess. It is therefore of utmost importance that he does not drink wine so as to ensure that he does not fall into spiritual slumber.

He went and he did so.

For a full year, the viceroy focused all of his energy toward fulfilling the directives of the princess. He yearned for her and waited anxiously for the year’s completion when he would finally be able to redeem the princess at long last.

On the final day, he began approaching the palace. He saw a flowing river. The river was red and it smelled like wine.

Finally, the long-awaited day arrived! Filled with joy at having reached the climax of this long journey yet weary of temptation, the viceroy walks purposefully toward the palace. Suddenly, he sees the strangest sight. A river flows, yet in the place of clear water, he sees red liquid! The air is filled with the scent of delicious wine! Awed, the viceroy stops for a moment to behold this wonder.

He asked his servant, “Have you ever seen such a thing – a river of water which appears red and smells like wine?”

Friends, what do you think would have happened if the path to the palace had been lined with barrels of the world’s most exquisite wine? Fully aware of how susceptible he is to falling, particularly on the final day, the viceroy would’ve turned his eyes from them and continued with confidence. Because he knew full well that such an obvious affront would produce no results, the yetzer hara cast a much more subtle net. Because the viceroy would never knowingly approach the forbidden, the yetzer hara clothes the forbidden in the fascinating permitted. “What harm could there be in approaching this wondrous river?” Asks the voice of the Snake in the viceroy’s mind. “It is certainly not wine, even though it looks and smells that way. Whoever heard of a river of wine?! This must be some strange kind of water, and I simply must get a closer look!” Even though the chances of liquid that looks and smells like wine being water simply because it is in a place where water is usually found is very slim, the slight possibility created by this illusion provides the justification necessary for the viceroy to approach for a closer look. This is the power of the yetzer hara.

Does any of this sound familiar? How many times in our lives does the yetzer hara clothe the forbidden in the fascinating permitted, convincing us that the innocent curiosity of a story, food, experience, or website negates any chance that the story is Lashon Hara, the food is not kosher, the experience is improper, and the website is inappropriate? How often does seemingly innocuous curiosity serve as the doorway to the lowest places? “Today he says ‘Do this’ (a seemingly insignificant action) and tomorrow he says “Do that’, until he leads the person to idol worship.”(Shabbos 105b) This is the deception of the yetzer hara who, as Rebbe Nachman teaches elsewhere (Likutei Moharan 1), clothes himself in that which is permitted, oftentimes even convincing us that what he wills us to do is a mitzvah! (See also Maharal – Derech Chaim on Avos 1:1, “V’chein mah she’amar v’asu”)

This strategy is even more successful since it thrives on the person’s confidence in his ability to guard against sinning overtly. It is the Jew’s certainty that he will not fall that indeed provides the license to peruse the fascinating permitted. Sure, he isn’t exactly sure what this experience is, which is what makes it so intriguing in the first place. But one thing he knows for sure: if at any point it reveals itself as being an improper or sinful experience, he will immediately escape back to the safety of the straight and narrow. The only problem with this is that the moment he lets his guard down to investigate even the permissible garment of sin, it is already far too late. Though he hasn’t yet been chewed up and swallowed, he is already caught in the jaws of the lion.

If the yetzer hara was desperate as the viceroy began making his way to the palace on the final day of the previous year, now, knowing that the viceory’s guard would be up against overt temptation, the yetzer hara is extra desperate. Since, as we have learned in a previous lesson, the yetzer hara saves his best for last, Rebbe Nachman is teaching us that this strategy is the sneakiest and most effective in the Satan’s playbook.

And he went and tasted from the river.

Tragically, the viceroy falls for the yetzer hara’s nefarious ruse and drinks from the river. He doesn’t taste from the river because he falls for the temptation of drinking wine. Tasting the river is still part of his investigation of the fascinating permitted, this wonder of a river whose water looks and smells like wine. It is in middle of this innocent quest to satisfy his curiosity that he steps on the landmine that explodes and completely destroys the entirety of his mission. The yetzer hara is victorious once again, and the viceroy has blown his second opportunity to free the lost princess.

He immediately fell asleep and slept for many years, a period of seventy years.

While, after falling for temptation the previous time, the viceroy had slept for many years, this time he sleeps for seven decades. The tzaddikim of Breslov teach that while the first time, he had fallen into spiritual slumber, despairing on his ability to still free the princess, this time he forgets about the princess entirely. Traumatized by this devastating failure that emerged from innocent curiosity, the tzaddik within feels that he will never be able to free the holy fire of youth and conquer the Jew’s being. If everything in the world represents an obstacle to serving God, how can he possibly move forward? “Y’mei sh’naseinu bahem shivim shana“, “the days of our lives are seventy years.” (Tehillim 90:10). The viceroy sleeps in the darkness of his confusion for a full lifetime. He will no longer make it back to the orderly palace of evil. This time, the lost princess will need to come to him.

It is Time to Vanquish the Darkness

Want A Boost? You Asked For It!

The Spiritual Root of Medicine