Home Stories The Story of Our Lives: The Lost Princess (#7)
Stories

The Story of Our Lives: The Lost Princess (#7)

The Beautiful and Orderly Palace of Pure Evil 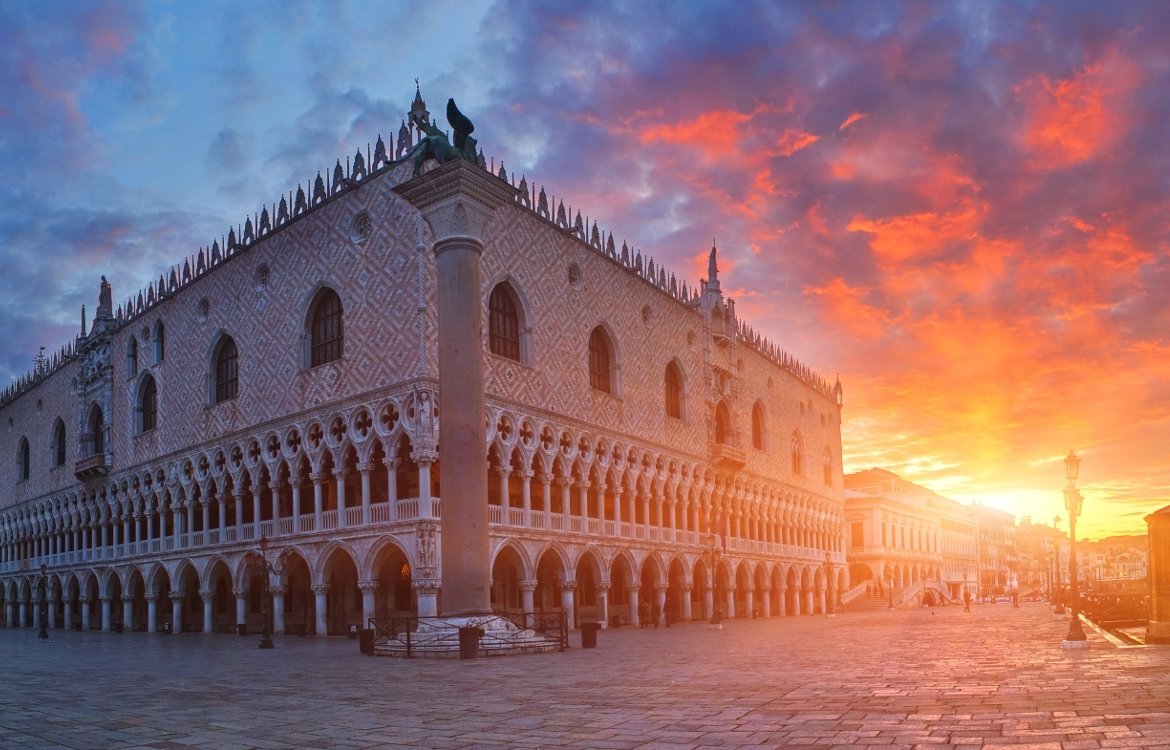 Hi there, friends! In our previous lesson, we learned about how the king’s viceroy had searched for the lost princess through deserts, fields, and forests for a very long time in vain, until, finally, he had a breakthrough. Noticing an inconspicuous path to the side (a personal relationship with Hashem/ the path of Hisbodedus, personal prayer), he followed it, hoping it would take him to the place where she was being kept. This week, we find out where this path leads.

After some time, he saw a castle. Many soldiers stood around it.

The castle which the viceroy encounters represents the realm of evil, a place of pure physicality. From the healthy perspective of an oveid Hashem, physicality is seen as being a vessel for divine vitality, brought into existence each moment by the sparks of spiritual energy that grant life to each particle of existence. He approaches the world and its pleasures as a means unto the great end of attaining closeness with Hashem, as an interface through which he can encounter the spiritual realm. However, from an atheist and secular viewpoint, this world is seen as being the end in and of itself, not merely the means. In such a worldview, meaning is found in personal gratification and the satisfaction of the ego. The physical world which our senses can perceive is seen as being the true reality, while any notion of a higher power which challenges us to reclaim our humanity in a world of social animals is, incredibly, written off as fantasy.  The castle before which our hero now stands is the headquarters of the latter perspective. It is a dark and dismal place, and represents a perilous risk for the weary soul.

The castle was very beautiful and neat and the troops were very orderly.

Although we would expect the headquarters of evil to appear physically as it does spiritually, Rebbe Nachman teaches us that this is not the case. Indeed, people who have been misled into believing in the paramount importance of this fleeting world oftentimes appear to be “beautiful and neat”. Though it may seem counterintuitive, many in fact live full and wholesome lives, never wavering in their devastatingly mistaken beliefs for even a moment. They appear to be moral and polite, and their lives seem tidy and orderly. As David Hamelech observed, “Behold, such are the wicked; they are always at ease and they increase their riches.” (Tehillim 73:12) A true spiritual seeker, on the other hand, can often appear just the opposite. Can you imagine how our viceroy looks, having traveled for so long through deserts, fields, and forests? Surely, he is unwashed, dusty, and disheveled. Perhaps the soldiers guarding the palace of evil even mock his ghastly appearance. But those who have the eyes with which to peer beyond the surface understand just how beautiful the viceroy truly is, not despite, but because of his appearance and the special journey to which it hints. Such people aren’t fooled when they see the beautiful, neat castle and the orderly troops. Looking beyond the impressive charade, they are able to perceive the confusion, sadness, and spiritual devastation that lurks underneath.

The viceroy was afraid that the soldiers would not let him enter.

As he grows near to the place where he suspects the princess is being held, doubts begin to arise in the viceroy’s mind as to whether he will be successful. Though he has come so far and overcome so much until this point, it is here that the yetzer hara begins his attack in earnest. “There is no point in attempting to explore this castle.” He says. “The soldiers won’t even let you in! Better not to waste your time trying. It is futile!” How many of us have experienced this voice on previous journeys to the lost princess of our lives? How many of us have turned around just when we might have reached our goal because a little voice in our head convinced us that we are destined to fail?

But he thought it over and said “I will go ahead and try.”

Luckily, the viceroy isn’t shaken by this inner attack. He remembers Rebbe Nachman’s proclamation “The whole world is a very narrow bridge, and the main thing is not fear at all”. (Likutei Moharan Tinyana 48) This is what he thinks: “What’s the worst that can happen if I don’t succeed? The worst that can happen is that I will need to face the bitter taste of failure. But why don’t I think about it this way –  if I don’t even try, and surrender even before attempting to fight the battle, that would be the biggest failure of all!” Utilizing the “side path” of Hisbodedus to settle his mind and attain clarity, he soon realizes that he doesn’t lose anything by trying.

He left behind his horse

In a previous lesson, (The Viceroy’s Three Requests), we learned that the viceroy’s horse represents a healthy physical body. At this point in the journey, having worked on his health as he journeyed through the deserts, fields, and forests, the viceroy now sets that goal aside and proceeds with his higher aspirations in mind. He will need to focus all of his energies on the spiritual battles that lie ahead.

and went up to the castle. The soldiers didn’t stop him at all, and he went from room to room.

Although the yetzer hara tried to discourage the viceroy by telling him that the soldiers would stop him, in reality, they didn’t even say one word. When we are met with a challenge, instead of turning around and heading home, it is so important that we give it our best shot. More often than not, we will succeed beyond our wildest imagination.

Finally, he came to the main hall. There he saw the king sitting with the crown on his head.

As we mentioned earlier, there are two major approaches toward the problem of existence. While one view sees all of existence as being the greatest revelation of Godliness, and hears Hashem’s call to recognize His presence echo in the whisper of wings or a baby’s contented gurgle, the other sees nature as being devoid of any transcendent spiritual quality. Denying Hashem’s sovereignty over every aspect of the physical realm, it is possible for a person to crown himself king over his life and consider his accomplishments to be his own. Blind to the intrinsic weaknesses built into the human condition, man without God becomes convinced that he is all-powerful and in total control of his life. His very being bespeaks the verse in Devarim (8:27) “My power and the strength of my hands have produced this wealth for me.” This mindset takes the form of the “king” which the viceroy encounters in the castle of evil.

There were many soldiers there as well as musicians with their instruments before them. It was all very beautiful and pleasant.

A person who lives life in the castle of evil and wears the crown of self-aggrandizement, convincing himself and others that he alone rules over his life, invest much effort into surrounding himself with soldiers and musicians; all manners of illusion to make it seem as if he is, in fact, a legitimate king. He will proudly display his diplomas on the wall and speak in grand terms about past accomplishments. The realm of evil seems to be “very beautiful and pleasant”, perfectly manicured and under control. But when the true source of this person’s life-force is revealed, the skyscrapers he has constructed are nullified like a ray of light in the face of the sun.

Neither the king nor anyone else asked him any questions.

Having cast away his regard for physical matters and directed all of his intellectual and emotional energy toward finding the lost princess, nothing in the palace of evil speaks to him. His single-minded focus prevents him from becoming affected by his dangerous surroundings. Even though he is in the headquarters of evil and separation from God, his belief that the princess is near and that it is solely by her merit that the castle, representing pure physicality, exists, he remains laser-focused on his goal.

He saw delicacies and fine foods there and he stood and ate.

Because the viceroy was so perfectly aware that all of the physicality he saw was being brought to life by sparks of holiness, he was able to eat from the food without being affected. In fact, the tzaddikim of Breslov teach that the term “stood and ate” hints to the fact that the viceroy was consciously intending to perform an avodah with this eating and reveal the Godliness couched deep within this terrible place in the form of the princess.

Then he went and lied down in a corner to see what would happen next.

After following the strategy of eating the food of this wicked place with holy intention, hoping that by revealing the holiness within the physical food he would be able to draw the princess from the depth of this evil palace, the viceroy goes to a corner and waits patiently to see if his strategy would emerge successful.

That’s all for this week’s lesson. See you next time!