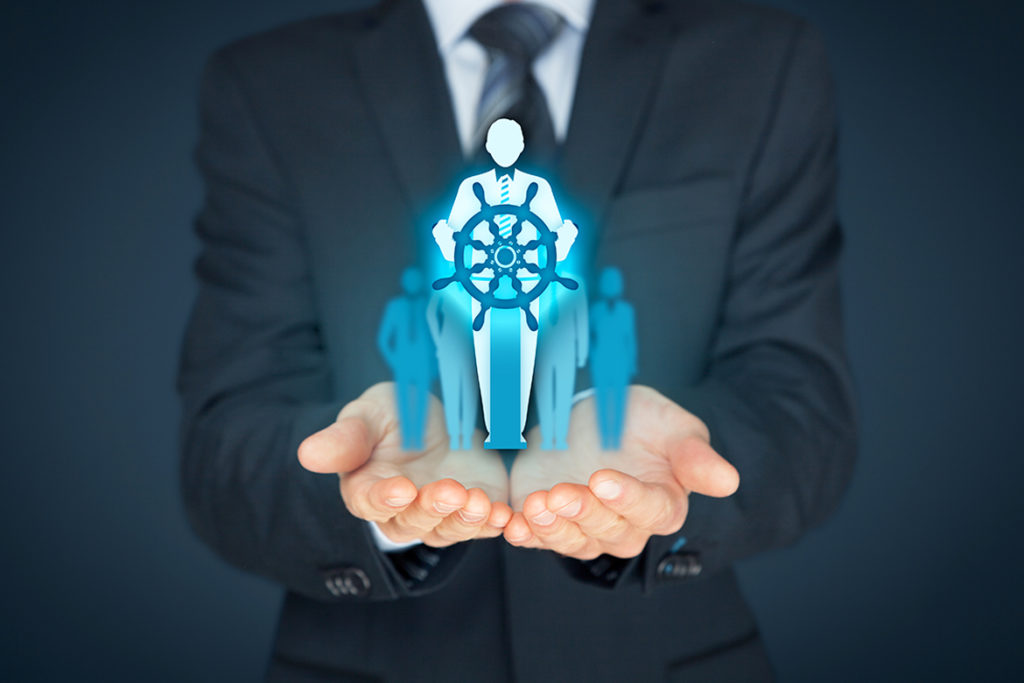 “We always find in Rebbe Nachman’s teachings mention of the True Tzaddik. Who is that True Tzaddik?”

The truth will be broken into many groups (Sanhedrin 97a).

Someone once said to Reb Moshe Breslover: “We always find in Rebbe Nachman’s teachings mention of the True Tzaddik. Who is that True Tzaddik?” Reb Moshe answered: “Yosef interpreted Pharaoh’s dream correctly. He informed him of the upcoming Seven Years of Plenty and Seven Years of Famine. Then Yosef advised Pharaoh to appoint a wise minister who would oversee the conserving of the crops during the good years for the famine that was to follow. Pharaoh understood that if Yosef knew the problem and the solution, i.e. he was clear about what had to be done, then Yosef himself must be that wise man. Yosef was the obvious choice for the task. “Now,” said Reb Moshe, coming to the point, “if Pharaoh could understand that the one who talks about it must be the one who knows about it, then you should also be able to figure it out” (Rabbi Nachman Burstein).

A true leader is someone who reaches a genuine level of humility, someone who considers himself nothing at all (see Likutey Moharan I, 4:7). He devotes himself (finding no sacrifice too great) entirely to the needs of his flock. The perfect example of such a leader is Moshe Rabeinu. When the Golden Calf was made, God wanted to annihilate the entire nation, save Moshe. “Then wipe me out too!” Moshe exclaimed. Throughout our history, our true leaders have put themselves on the block for us, time and again. When a leader recognizes the needs of his flock and acts accordingly, he knows the truth of his position – he is there for the people.

Pharaoh understood that if Yosef knew the problem and the solution, i.e. he was clear about what had to be done, then Yosef himself must be that wise man. Yosef was the obvious choice for the task.

Conversely, we find many people in leadership positions, especially in our age, who see their first and foremost responsibility as getting recognition – for their causes, for their opinions, for themselves. These are false leaders. Rebbe Nachman teaches: There are many people who see themselves as leaders of their communities. However, their aspirations are guided by personal ambition and a desire for prominence. In truth, not only are they incapable of leading others, they are even incapable of leading themselves, because they are victims of their own evil desires (Likutey Moharan I, 10:4). Elsewhere he says: Beware of communal leaders and Torah teachers who lack integrity (Likutey Moharan I, 28:1).

Rebbe Nachman once told of a well-known rebbe who would pray in his private room adjacent to the synagogue. Hearing sounds outside his door and thinking it to be his chassidim trying to catch a glimpse of their master’s devotions, the rebbe prayed with great fervor and enthusiasm. Later, he discovered that the sounds had been caused by a cat scratching at the door. “For nine years he prayed to a cat! God save us!” (Aveneha Barzel p. 25).

Especially in the spiritual realm, we must be on guard against falsehood. There are those who misrepresent Torah and Judaism in a manner that diverts people from finding the truth. In the case of the rebbe who prayed to the cat, he dressed as a religious person, he acted as a religious leader… yet his devotions were for his own sake: for honor, for wealth, and so on.

“For nine years he prayed to a cat! God save us!…”

Rebbe Nachman teaches: The advice given by one person to another creates a union between them; it forms a bond between the giver and the receiver. In a sense, this union is like a marriage. The idea and counsel which one implants in the other grows and develops and is eventually “born” into reality. If the advice comes from a wicked person, if the giver lacks virtue, nothing good can ever come from it. Conversely, the advice one receives from the Tzaddikim is total truth. The end results of their counsel are positive (Likutey Moharan I, 7:3).

For this reason, it is very important for us to be associated with true and righteous leaders. The ideas and counsel we receive from them will lead us to the truth and to complete faith, because their advice is pure, ultimate truth. Even if we fail to understand that what they are telling us is true, by accepting it faithfully, we have the truth engraved inside us. Our faith, supported by our desire for the real truth, will ultimately lead us to the correct path.

Of course, it’s not always so easy to know who is the true leader and who isn’t; whose counsel we should accept and whose we should ignore. Our Sages were aware of this problem and did offer some advice: Come see the difference between the students of Avraham and Bilaam… (Avot 5:23). Why the students? Why not between Avraham and Bilaam themselves? The answer is that many times we find it impossible to differentiate between the True Tzaddik and the false leader. Both are masters, pundits in their own right. Only years later can we clearly see the fruits of their teachings – in those who took them as their leader.

Therefore, Rebbe Nachman teaches: Always seek the truth. The truth of the Tzaddikim. Seek, search, and above all pray to God that we merit seeing it. Throughout the Likutey Halakhot, Reb Noson shows that the truth can be found in Rebbe Nachman’s teachings. Yet time and again he exhorts the reader never to cease looking for the truth. If it is to be found in Rebbe Nachman’s works and the reader has presumably found it, why the need to keep searching? The answer is that no matter how much truth you think you’ve found, you must never give up the search. It’s a mistake to think that your search is over. Although you may have come to some truth, there is always the Ultimate Truth for which to strive.

Reb Noson wrote many discourses on the topic of truth and true leadership. However, you’re mistaken if you think that it’s easy to find the truth. Reb Noson said of Mashiach, in whose time the Ultimate Truth will be revealed: Mashiach will have more difficulty convincing the chassidim of his identity, than the atheists. He will perform one miracle and all the atheists will believe in him, but the chassidim… (Siach Sarfei Kodesh 1-525). He implies that we all have so much “truth” and “faith” in our own way of life, that we might never accept the Mashiach if he were to tell us that the truth lay elsewhere.