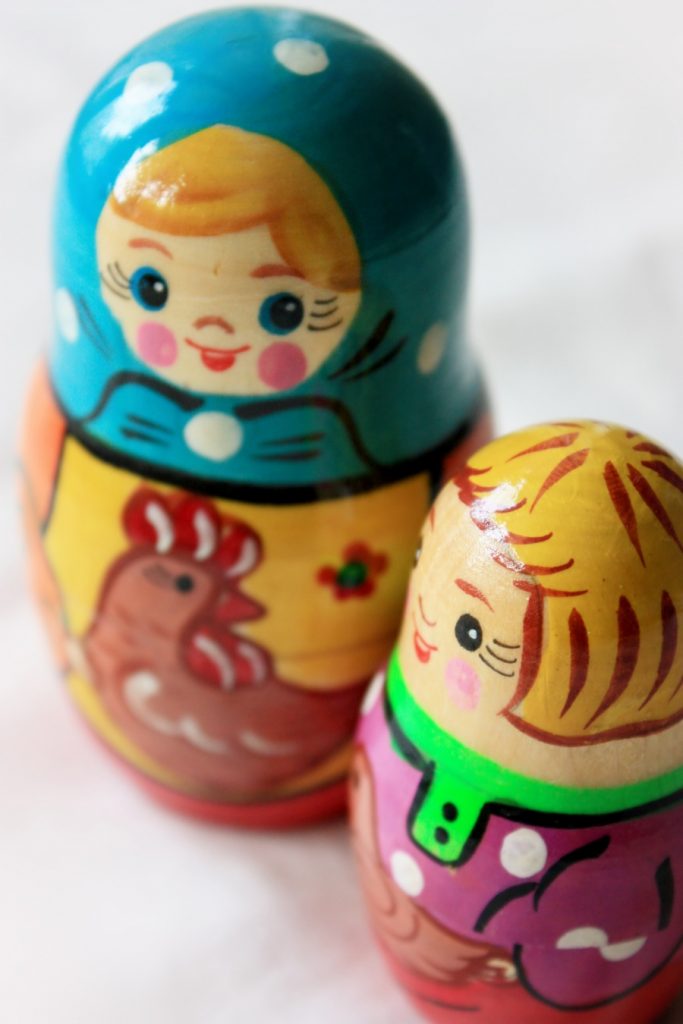 Two hundred years is a very long time. Since Rebbe Nachman’s passing on the 18th of Tishrei 5571 (October 16, 1810), the world has changed in countless ways. Many ideas that once captured the imagination have gone the way of the horse and buggy.

Rebbe Nachman was once speaking about the achievements of the Baal Shem Tov and other tzaddikim. He said, “They succeeded in improving the world. But after those tzaddikim passed away, the effects of their work did not endure; the illumination and arousal they evoked did not continue on to succeeding generations. But I want to achieve something that will last forever. My followers should make other followers, and those followers should make still other followers…” (Tzaddik #373).

The truth which the Baal Shem Tov came to reveal to the world has, to a great extent, lost its effect because it was changed from its original form. Notice that Rebbe Nachman said to “make followers”—followers, not leaders. By virtue of the awesome spiritual levels which the great tzaddikim achieve, their teachings have the power to inspire others and bring them closer to God. But when the successors or followers of such a tzaddik introduce their own ideas into his teachings, the original teaching becomes distorted and cannot accomplish the tzaddik’s original intention. In this, Breslov differs greatly from the other Chassidic groups. Rebbe Nachman’s followers have never changed or emended his teachings. There are no leaders in Breslov—only followers of the Rebbe (Rabbi Nachman Burstyn).

Rebbe Nachman himself said, “My fire will burn until Mashiach comes” (Tzaddik #126). Was he right? Have his teachings endured? Do they, even now, continue to illuminate and inspire? Your presence here tonight to commemorate the Rebbe’s move to Uman is proof that they most certainly do. The fire that the Rebbe kindled two centuries ago still burns brightly, and will keep on burning generation after generation in the hearts of the Jewish people!

Why Now?                         Rebbe Nachman lived at a crossroads in history. It was the beginning of the Industrial Revolution which has totally transformed our lives, unleashing the most amazing, hitherto undreamed-of possibilities for both good and evil. Perhaps even more fateful was the burgeoning ideological revolution, which would shake the entire framework of beliefs and assumptions on which people had based their lives for centuries. Standing on the threshold of the modern age, Rebbe Nachman said, “I’ll tell you a secret. A great wave of atheism is about to enter the world” (Rabbi Nachman’s Wisdom #220).

One of Rebbe Nachman’s main objectives was to throw out spiritual life rafts to those who would become engulfed in the impending ideological torrent. Rebbe Nachman had a profound grasp of the alienation, anguish and despair so characteristic of our modern age. Hero after hero in his stories spends years wandering through vast forests, deserts, wildernesses and the like, searching and searching. Again and again Rebbe Nachman addresses contemporary issues such as anxiety, frustration, depression and existential conflict. He saw clearly that further sophistication was not the answer. “The greatest wisdom of all,” he declared, “is to be simple.” He stressed faith, joy and looking for the good in oneself and in others. “Gevalt!” he cried. “Don’t ever give up!” Two hundred years ago, Rebbe Nachman taught the world to “always look on the bright side of life.”

Rebbe Nachman wanted the fire of his Torah to keep burning brightly. For eight years he nurtured his prime disciple, Reb Noson, imbuing him with his spirit and guiding him to spread the light of his teachings after his passing. Reb Noson later printed all of Rebbe Nachman’s works. He established regular gatherings of the Breslover chassidim; he built the first Breslover synagogues; and through his own voluminous and highly creative writings, he encouraged—and continues to encourage—countless Jews to follow Rebbe Nachman’s path with strength and joy.

Yes, Rebbe Nachman certainly wanted his influence to remain alive in the world. But when he told his followers, “I want to stay among you,” he meant something more specific. From the time that he first became sick with tuberculosis, he started speaking more and more about his burial place. He spoke about the possibility of going to the Holy Land to die, or of traveling to Lemberg (Lvov) where many other great rabbis were buried. When he finally settled on Uman, one of the reasons he gave his followers was that it would be easier for them to travel to his grave.

Rebbe Nachman made a promise that no other tzaddik in the whole of Jewish history has ever made. Taking two of his closest followers as witnesses, he said, “When my days are over and I leave this world, I will intercede for anyone who comes to my grave, recites the Ten Psalms of the General Remedy (the Tikkun HaKlali) and gives some charity. No matter how serious his sins and transgressions, I will do everything in my power to save him and cleanse him. I will span the length and breadth of the Creation for him. By his peyot I will pull him out of Gehinnom!” (Rabbi Nachman’s Wisdom #141). “It makes no difference what he did until that day, as long as he undertakes not to return to his foolish ways from now on” (Tzaddik #122). (Reciting the Tikkun HaKlali at Rebbe Nachman’s grave at any time is efficacious, quite apart from the custom of doing so on Erev Rosh Hashanah.)

We are still trying to stay afloat today as we are deluged by the ideological fallout of the Haskalah. The seeds that Rebbe Nachman planted are only now, two centuries later, beginning to fully bloom. In a world characterized by an overabundance of questions and a dearth of answers, we can all profit from the veritable treasure that the Rebbe wants to give us. His ideas are addressed to all seeking generations, but in many ways they resonate most clearly in this generation of intense spiritual searching. That such a wide variety of Jews overcome all obstacles to spend Rosh HaShanah with him in Uman each year testifies to the Rebbe’s wide appeal. So too does the universal interest in his teachings.

In the arts, the Rebbe’s lessons and stories have inspired paintings, songs, poetry, plays and even an opera. In the areas of health and healing, the great value of his teachings on the psyche—especially the pride of place he assigns to joy and happiness as the sine qua non of all emotional well-being—have been recognized by therapists, counselors and life coaches alike. Indeed, the areas of human endeavor which Rebbe Nachman addressed are many and diverse: education, relationships, business…dig deeply enough and you will find advice for all these and more in his lessons, conversations and epigrams.

Even more amazing is that anyone—from any walk in life, from anywhere in the world—who explores Rebbe Nachman’s teachings with an open mind and heart hears his message as a deeply personal one. Though the Rebbe’s words were written some 200 years ago, people feel that they were intended specifically for him!