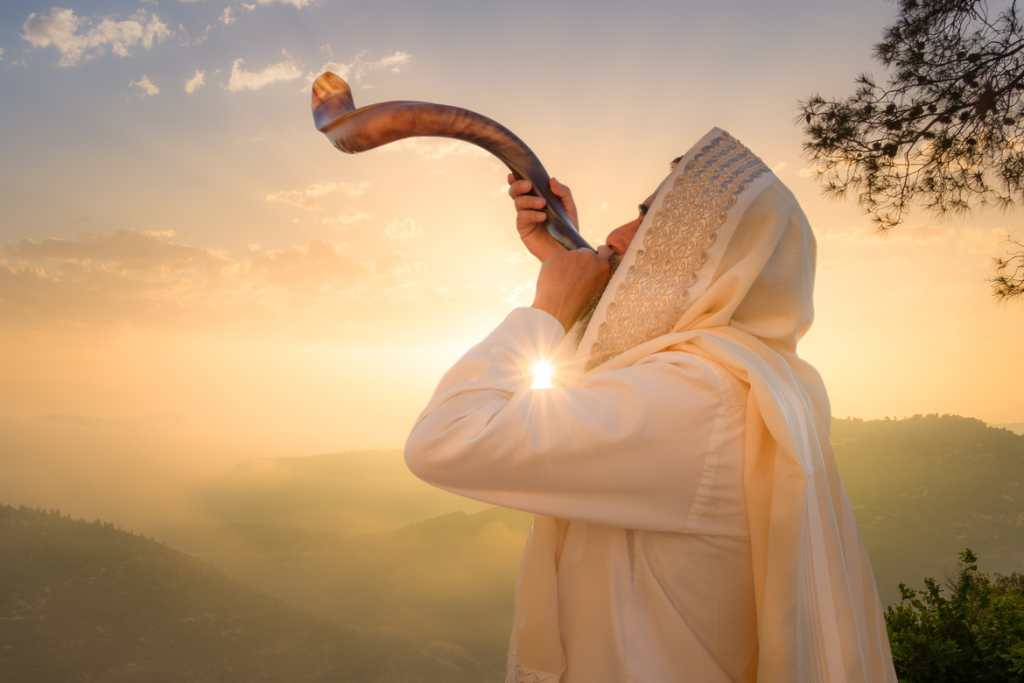 As a youngster, I remember asking my teacher a question that was really bothering me: “How can the Mashiach come if there are so few Jews in the world who are connected to the Torah and mitzvot?”

At the time, I was a good student at an elitist Jewish institution. My teacher replied, “Forget about those other Jews. If students such as yourself and others in similar institutions live up to their goals, Mashiach will immediately arrive!” Apparently, he should have checked out his answer with our forefather Jacob first.

Jacob accomplished what no one before him did: he merited to have completely righteous children. Before his passing, he brought together all of his holy offspring, the twelve tribes. At this opportune time, with this gathering of holy tzaddikim, Jacob thought he would merit to reveal the great secret of the time of the Final Redemption. His intention is hinted at by his use of the word hei’asfu (come together) (Genesis 49:1). “Come together” is said when one wants to call over people who are close by. Jacob was, in the spiritual sense, addressing like-minded individuals – the holy twelve tribes. But just as he began, the Divine Presence departed – signaling that something was missing, something was still not complete.

What could possibly have been lacking? If Jacob, whom the Torah calls “the perfect one,” did not merit to have offspring righteous enough to bring the Mashiach, how could we ever be so righteous?

The answer is that God’s greatest pleasure is when souls who were previously distant come closer to Him. Because of this, God is ever patient with us. He specifically doesn’t bring the Mashiach so that we won’t be left behind, and so we actually have time to return to Him.

Realizing this, Jacob switches and says, “Gather yourselves and listen, sons of Jacob” (ibid., 49:2). In contrast to “come together,” “gather” refers to assembling a group from afar. The name Yaakov (Jacob) comes from the Hebrew word eikev (heel) (ibid., 25:26), symbolizing the low spiritual state of a Jew. Jacob is speaking to us, saying that it is specifically because we are far from God that God has not yet brought the Mashiach! We think that because we’ve made mistakes and haven’t lived up to our potential, God doesn’t want our service. In actuality, God is holding back the coming of the Mashiach for our sake!

After Jacob fought with Esau’s angel and won, the angel gave him the name Yisrael (Israel) (ibid., 32:19). This is a name that connotes victory. YiSRAeL is also a Hebrew acronym for Yesh Shishim Ribo Otiot LaTorah (There are 600,000 letters in the Torah). The 600,000 letters in the Torah correspond to the 600,000 root-souls of Yisrael. Every Jew who will ever be born has a piece of one of those 600,000 root-souls. Only when all 600,000 letters – in other words, every Jew – are gathered together in spiritual unity are we collectively called “Yisrael.”

This should serve as a reminder of how much we need each other and how much God wants and waits for each and every one of us personally. When we are unified, we will be victorious over our enemies, both spiritual and physical, and merit the Final Redemption, may it come speedily and in our days. Amen!