Your Thoughts And The Power Of Hisbodedus 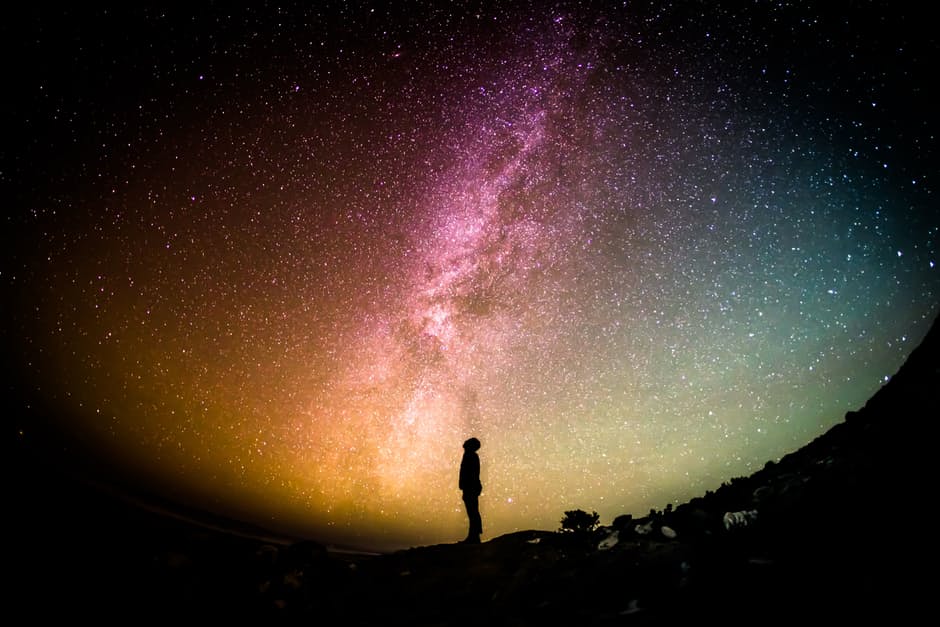 There is a school of thought.

It teaches that the way you think is organic and fluid. It arises from your intellect, life experiences, emotions and feelings.

It teaches that the main way we are able to profoundly change our thoughts is either from a steady diet of outside influence (brainwashing as from a cult, intense propaganda, life-long “education”) or relentless inner work which can be repressive and rigid—and stifles the freedom to be yourself.

It teaches that it is difficult  to change our thoughts and says most of us shouldn’t even try.

It teaches that our thoughts (especially those we feel to be dominated by our feelings, more on this later) reflect who we are—indeed,  they are our unshiftable permanent essence. We must simply accept this, says this school of thought.

After all, everything’s good, everything’s relative, no one thought, idea, or way of thinking or belief is better than another—we’re just fine the way we are.

Really? Then why are so many people so unhappy?

Go Tell That To…

someone suffering from obsessive thoughts that are causing them anguish.

someone whose thoughts constantly lead them astray from where they want to ideally, if subsconsciously, be.

someone who consistently pushes logic to the side in favor of near-total emotional rule and ends up in dramatic ups and downs in many aspects of life.

someone whose thoughts shut down and they become unable to control their anger and rage.

someone whose thoughts will not allow them to experience an emotion that conflicts with their logic.

someone whose thoughts will not allow them to experience a logical premise and draw a logical conclusion if it conflicts with their emotions.

Then, go tell that to someone who has been able to work on themselves and change their thoughts. To someone who has found an old-new way of making sense of their life and the world. Someone whose thoughts often turn to God.

They really do have more peace of mind and happiness.

I Can Quit Thinking Negatively, It’s Easy. I’ve Done It A Thousand Times.

Mystics, therapists, and self-help gurus have long recognized that you do not have to be a slave to your thoughts and you can make a positive change in them with a little effort. In many cases, a thinking style is a habit. Although this may seem obvious to you, and you agree that you can change our thoughts, ask yourself: Have I personally ever actually tried to change the way I think?

Sometimes, these techniques work. Often, though, they don’t, at least not in the long term.

To the profound disappointment of many, meditation using Eastern techniques which profess to teach awareness or bliss, don’t.  In fact, some who do practice these techniques might end up feeling more depressed, anxious, and irritable than before. Somehow they become more sensitive and less tolerant to the ups and downs of life, except while meditating.

Also, despite their popularity, general affirmations, such as saying I’m okay just the way I am over and over again will not necessarily make you okay in the eyes of others or yourself. The details are too sketchy and the truth may be questionable. But fortunately, Eastern meditation and affirmations are not the only ways to change how you think.

One of the key tools used in the Jewish spiritual tradition that can have a profound impact on the way we think has been an important part of our Jewish path since time immemorial. Taught in great detail by Rebbe Nachman of Breslov, hisbodedus, or meditative prayer has long been part of our spiritual legacy. We know Adam, the first human being, talked to God. We know Avraham, Yitzchak, and Yaakov did, too. Moshe Rabbeinu spent 40 days in hisbodedus on top of Mount Sinai, not once, but three times.

Since it is a prayerful meditation that involves speaking our inner truths out loud, hisbodedus can also be called a talking meditation.

While many Eastern meditations emphasize achieving bliss via gaining awareness of, becoming a part of or simply “sitting with” nothingness, hisbodedus emphasizes achieving personal growth via connecting with the Creator.

This is a connection you already have deep inside you.

You can still do hisbodedus even if you don’t believe. Even people who feel doubt and aren’t sure what they truly believe about God can do hisbodedus. This talking meditation can begin with a search for that Divine spark within. Or it can begin more simply, with a question or plea.

Walking and talking outdoors in nature is a good choice for prayerful meditation; another is inside in a safe, quiet space in which you feel comfortable. You can keep your eyes closed or open. You can walk, sit, or lie down. Although it is a good idea to begin with some relaxing breaths, verbally expressing what is in your heart, is the main meditative activity of hisbodedus.

You can begin by asking Hashem to help you “open my mouth” or “open my heart.” Actually ask out loud until you feel yourself beginning to open up. How will you know? You will have the sensation that you are ready to really access and speak a deeper level of truth than you ever have before.

By verbalizing your deepest thoughts and feelings, you take them out of the realm of intangible into the realm where material and intangible meet. You begin to actually change the routes your thoughts usually take, and charter new territory. You also make space inside to listen to that still, small voice. You’ll have made space to hear the answers Hashem sends you. You and the Creator are the co-therapists, the co problem solvers, co life changers.

Rebbe Nachman encourages us to talk to God like talking to a best friend. What’s stopping you?