A Land that Consumes Its Inhabitants! – Shelach Lecha 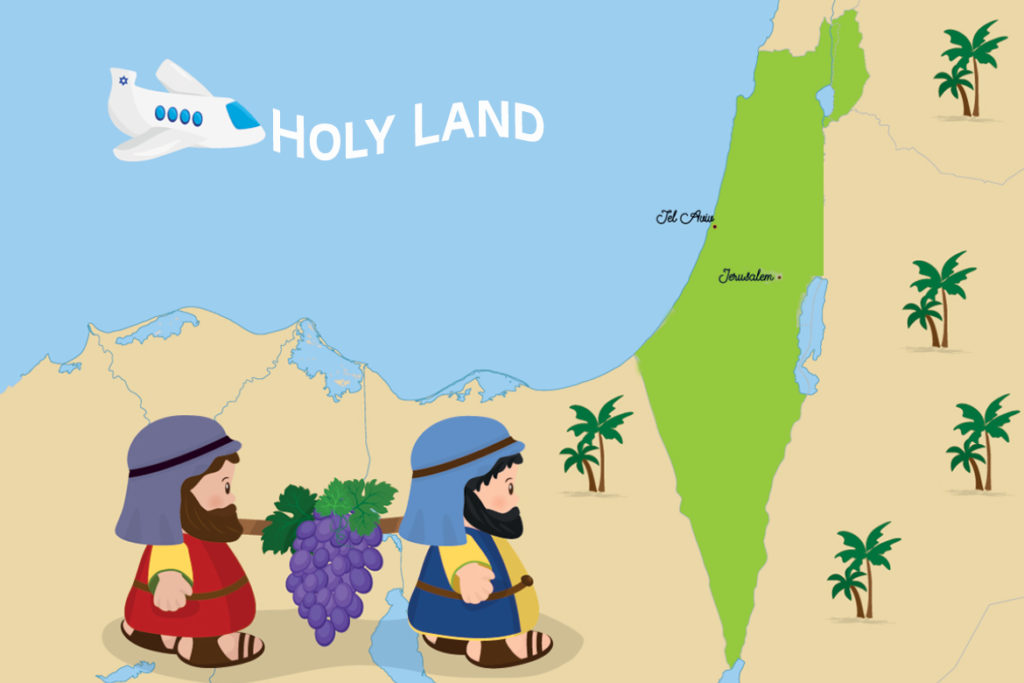 Why didn’t we leave well enough alone? Why did we have to ask Moshe Rabbeinu to get us these spies?

Welcome to Kollel Kol Shira, in partnership with Breslov.org, one of my favorite organizations.
It’s a very difficult parshah we’re in, the parshah of Shelach Lecha anashim. What was going on over there! Why didn’t we leave well enough alone? Why did we have to ask Moshe Rabbeinu to get us these spies? Look what happened.
They say it’s like being a Monday-morning quarterback. That’s the expression? It’s easy for us to say that now, but they didn’t know these things at the time.

There’s a beautiful Torah [teaching] from Likutei Moharan, Lesson 187, on the concept of “Eretz Ocheles Yoshveha.” We know that one of the things that was going on, that took place in the land during the 40 days during which the spies made their way through Eretz Yisroel, was that there were a lot of funerals taking place.

Why did Hashem do that?

Hashem did that purposely so that the Canaanim would be very busy with their own problems and would not detect the spies.

But what did the spies see? That it was an “eretz ocheles yoshveha, a land that consumes its inhabitants”! Instead of recognizing the miracle that Hashem did for them, they reported back that the land consumed its own. Unbelievable.

Listen to what Rebbe Nachman says about this:

Hashem is chesed. Hakadosh Baruch Hu pays us back, based on our actions. This is a great, great kindness that He does for us, that we are repaid middah keneged middah, measure for measure. We learned this a few weeks ago from the Baal Shem hakadosh, and saw it in the Kedushas Levi, that everything is like a mirror.

What did the spies see? That it was an “eretz ocheles yoshveha, a land that consumes its inhabitants”! Instead of recognizing the miracle that Hashem did for them, they reported back that the land consumed its own.

Therefore, a person understands how to do a little introspection, and he can now review and think, “Why did this particular thing happen to me? What did I do? Perhaps I did something wrong.” The person begins to make an accounting of his deeds to see if perhaps he did something wrong and Hashem is paying him back now.

We discussed this many times; in relation to the Gemara, we said that if a person puts his hand into his pocket to take out a certain coin and he pulls out a different coin, he should examine his deeds.

Why?
Because if a person wanted one thing but got another, that means he got a potch, a little spanking, from Hashem.

Now, you can ask, how is that a potch? The wrong coin, that’s a big deal? 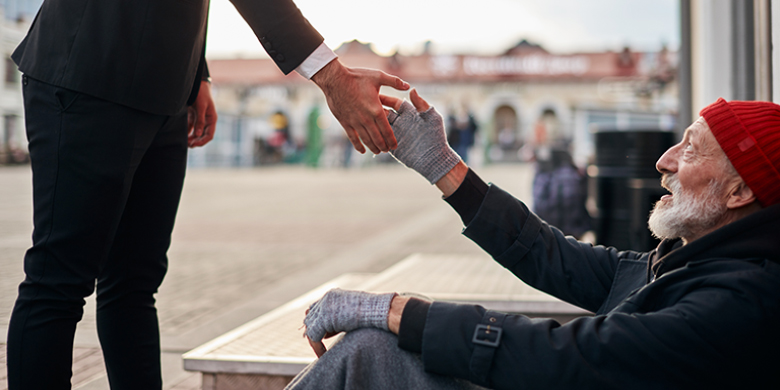 Then Hashem sends other things; He wants us to recognize the message in order that we should know what we did wrong, and who will know better than we ourselves?  We are supposed to make an accounting of our deeds regularly, before we go to bed at night. How did we behave, how did we daven, how did we learn, how did we treat others, and so on. Take an accounting so that things can be in order when you go to bed.

Hashem wants us to have a relationship with Him, so sometimes He will send us something that seems “wrong” in our lives so that we will understand that there’s a message in that problem.

Here the Rebbe says “ach da” and whenever he says that, he’s saying it for ruach hakodesh, divine inspiration.

The Heavens will reveal your sin, and the land will take — I don’t want to use the word “revenge” — responsibility, because over there the person’s mistake will be revealed. In Eretz Yisroel, you will find this idea more strongly.

See how amazing the holy Torah is! Even though the spies returned and were giving a negative report about the land, in their words were hidden messages.

“Eretz ocheles yoshveha”: the letters of the word “ocheles” stand for “Atah teshalem le’ish kemaaseihu.” That is why the people who live in Eretz Yisroel have their difficulties. Because in the land, it is much more pronounced that one is repaid according to one’s deeds.

Now you see how the tzadikim were able to look at this pasuk and see what message that word contains. We should take from this to understand that we are starting these weeks, getting closer to the Bein haMetzorim, [the three weeks], we have to start making an accuounting; that’s the avodah of this time of year. What a beautiful way to help us understand that if things in our lives are not going as we would like them to go, why is that? Because Hashem is ssending us a message. He only does that because He loves us and wants the best for us. He pays us back according to our deeds, because He loves us.

I hope you each took something special from this lesson. To review this lesson with my video presentation: