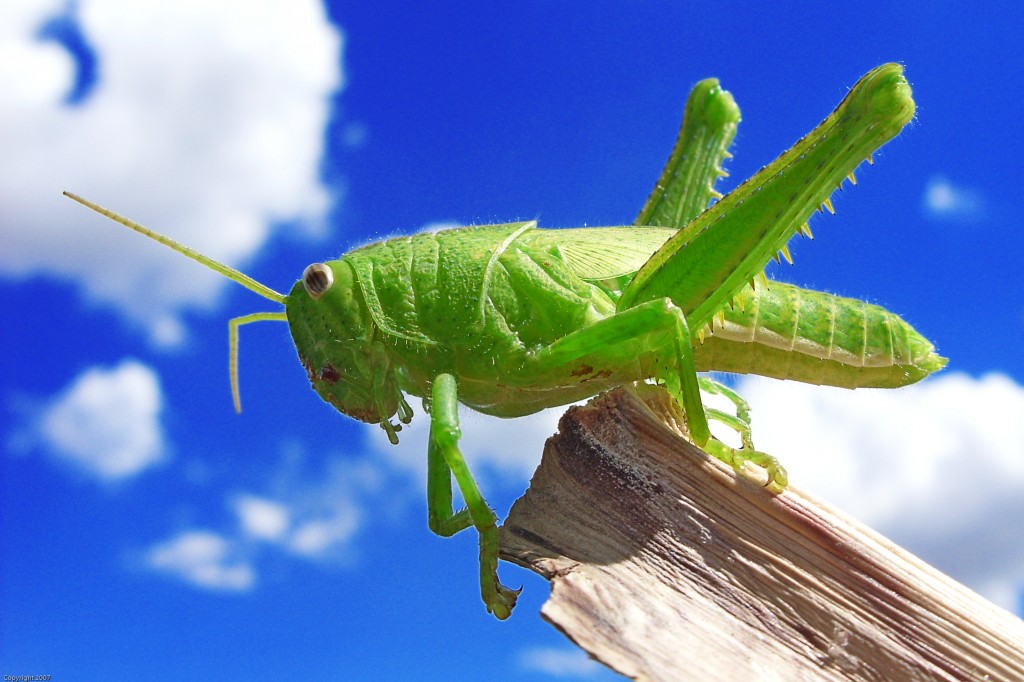 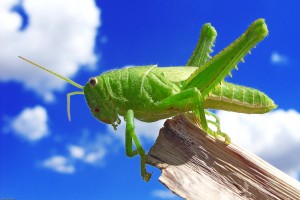 Healthy and balanced self-esteem is the awareness and appreciation of your good points combined with genuine humility.

Self-knowledge is the first step to self-esteem.

The Torah reading this week, Shelach, offers a glimpse into the dangers of not understanding who you are, not knowing what your mission is, and not seeing yourself clearly.

The spies in Shelach were righteous men, tzaddikim, who held important tribal leadership roles while the Jews traveled in the desert. Hashem spoke to Moshe and told him that He was giving the land of Canaan to children of Israel. He told Moshe if wanted to, he could send spies to scout out the land.

The Holy Zohar explains that the spies, along with the entire generation of the desert except for Joshua and Caleb, would ultimately be unable to live in the Holy Land because they had relied on their own, faulty reasoning to denigrate the land, rather than humbly accepting that Hashem had prepared this holy land for his chosen people.

The spies returned with a negative report about the land of Canaan’s frightening inhabitants, the nefilim: “We were as grasshoppers in our own eyes, and so we were in their (the nefilim’s) eyes, too.” They put themselves down and didn’t believe they and the Jewish people were capable of completing this mission.

Grasshoppers are noisy, hoppy bugs, which, though reasonably inoffensive for an insect, are tiny. But a person who sees himself as being as small and insignificant as a grasshopper is not actually being humble.  Authentic humility requires seeing your self as a human being—not a bug. Genuine humility is understanding that you are a real-life, imperfect person with all a person’s attendant human failings and flaws. A human being who is humbly and totally dependent on God for each breath you take.

In order to have healthy self-esteem you also need to understand that you are a human being with a neshama, a soul, who was created in the image of God. Hashem has given you an essential life mission, a mission no one else but you is capable of completing. And, at the same time, if you have humility and holy, healthy self-esteem, you’ll realize that Hashem is the one who makes the mission possible.

A grasshopper is not capable of this kind self-reflection.

The spies didn’t recognize that they needed both qualities—that of their spiritual greatness as well as their lowliness and dependence on Hashem. If they had, they wouldn’t have seen themselves as grasshoppers.

In Azamra (LM, 282), Rebbe Nachman of Breslov teaches us how to develop healthy self-esteem. We start by identifying and appreciating our genuine good points. The good points the Rebbe’s referring to don’t include our fabulous hair, our way with words, or our great career. They don’t include our social status, our intellectual successes, or our creative talents.

The good points the Rebbe refers to are your spiritual accomplishments, the mitzvot you do.

But, falsely viewing yourself as low as grasshoppers lets you off the hook—by seeing yourself (or others) as less than you are, you won’t be able to rise above your low expectations.

Remember: You are a person, not a grasshopper.

A rancher from Texas visits Australia. He meets an Australian rancher who invites him out to his cattle station for a jeep tour.

The Aussie shows off his newly-discovered oil rig at the edge of his property.  The Texan says, “Well, that’s a mighty cute toy. Back home in Texas, though, we give rigs that small to our kids to play with and keep the big ones for us grown-ups.”

Next, the Aussie shows off his herd of cattle. The Texan says, “Nice lil’ calves you got there, but, back home in Texas we got longhorns twice that size.”

The Australian has had enough and turns the jeep around, when suddenly, a mob of kangaroos hops right by them.  The Texan’s eyes pop and he asks: “What on earth are those?”