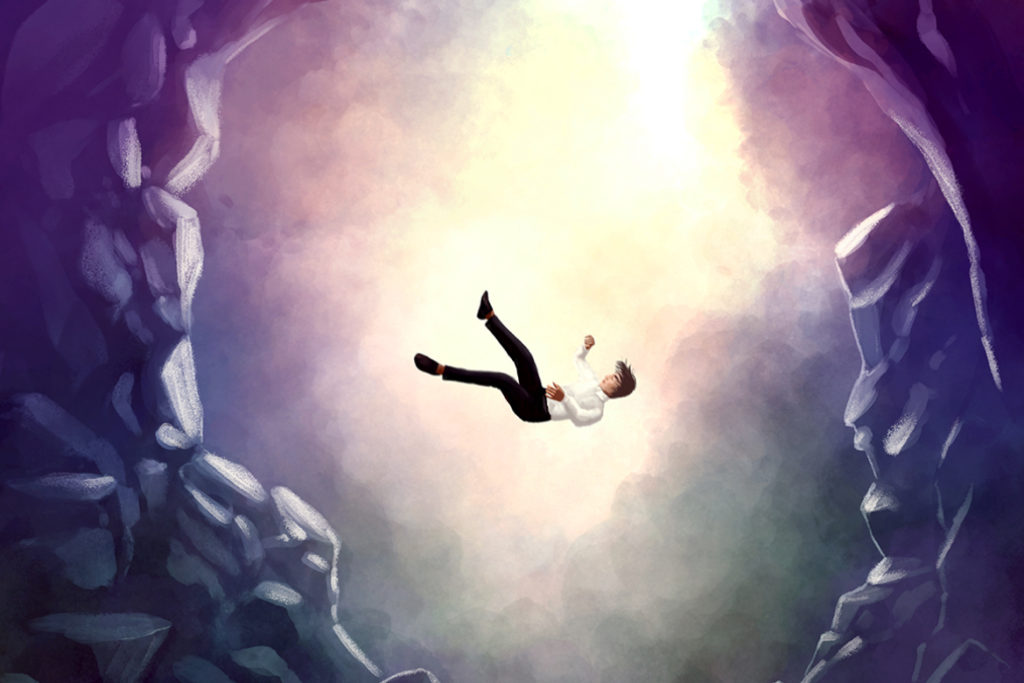 What went on here? What was Korach’s mistake? Why did he attack Moshe when he did, all of a sudden at this time?

Welcome to Kollel Kol Shirah, in partnership with Breslov.org. Today we are in Parshas Korach.

This is a very complicated parshah. What went on here? What was Korach’s mistake? Why did he attack Moshe when he did, all of a sudden at this time?

Last week, the spies went to Israel and returned with an ill report of the Holy Land; we all cried; Hashem said, you will have to stay in this desert for 40 years–yom leshanah, one year for every day that the spies were in Eretz Yisroel.

Rav Nosson asked why did Korach attack specifically at this time? Don’t forget, Korach was complaining that he wasn’t one of the nesi’im, that he hadn’t been chosen as a prince of his tribe. But the nesi’im had been chosen long before this, so why attack Moshe now?

It’s the same idea, Rav Nosson explains, as last week with the spies. What happened? Moshe Rabbeinu davened to Hashem that the people should be forgiven. Moshe Rabbeinu always davened for klal Yisroel. Every time we made a mistake, Moshe Rabbeinu, the tzaddik ha’emes, the truly righteous one, davened for us. Now, Korach comes against Moshe Rabbeinu and asks, “Why are you making yourself greater than everybody else?”

What was he really saying? “How come you didn’t make me a nasi? Why didn’t you give me some kavod?” Rav Nosson (and many sefarim) explained last week that the nesi’im liked being princes; they enjoyed their power. We see this today too: leaders love power. The nesi’im all understood that once the people got to Eretz Yisroel, a new power structure would be put in place. New nesi’im would be chosen. Korach is saying, “Wait a minute. I understood that we would only be spending a short time in this desert. So for a short time, I could be ok with not being a nasi. I figured that when we get to the Holy Land, I’ll be chosen as one of the permanent nesi’im and get the honor I deserve. But now we’re going to be here for 40 years? These nesi’im will be heads of the tribes for 40 years? What about me? Where’s my chance to be a nasi?”

Korach was complaining that he wasn’t one of the nesi’im, that he hadn’t been chosen as a prince of his tribe. But the nesi’im had been chosen long before this, so why attack Moshe now?

It’s an amazing idea. Korach wanted power, and he started to fight for it. This shows how power struggles can really destroy people.

Participant 1: I have an idea. I don’t know if it’s true. After the spies returned with their dissident outlook, having turned sour, they weakened the people spiritually. Maybe if Korach was strategizing, and he said, Good, they have their doubts up and Moshe’s power is weakened, now I can do what I want to do.

Ok, but let’s remember, Korach wanted to accomplish something for himself. If he wasn’t happy with the way things were, there were other times we were in trouble–we were in trouble with the Golden Calf, why didn’t he attach then? We were definitely on a spiritual low at that time, wouldn’t you say? 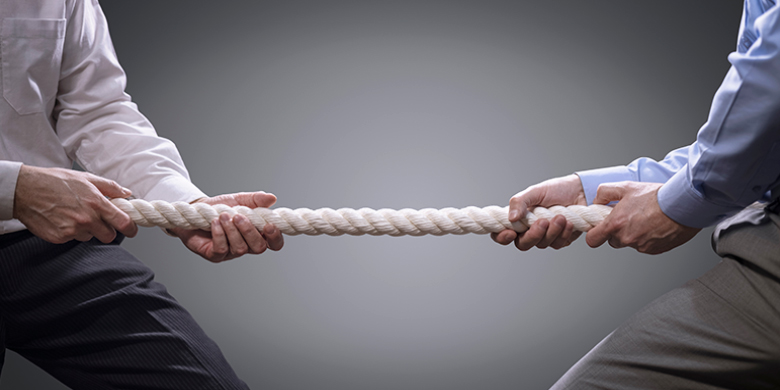 Participant 1: At the Golden Calf it was the Eirev Rav. Now these were the regular Jews.

You are right, it was the Eirev Rav, but we were blamed for it.

Participant 1: We always get blamed.

True, and now it was the meraglim that made the problem, and we got blamed for it, because we cried. So, what you are saying is nice, but Rav Nosson explains it the best. Why did the spies return with an ill report in the first place? Why did they see that this as “a land that consumes its inhabitants”? Why did they choose to see that, instead of choosing to see the goodness and the miracles that Hashem was doing for them?

Because they had an ulterior motive. Their ulterior motive was that they did not want to enter the land, because once they did that, they would lose their power. Korach wanted his turn to have power, and now he was motivated to fight for it.
Let’s look inside at what is going on.