Thinking about the Tzaddik 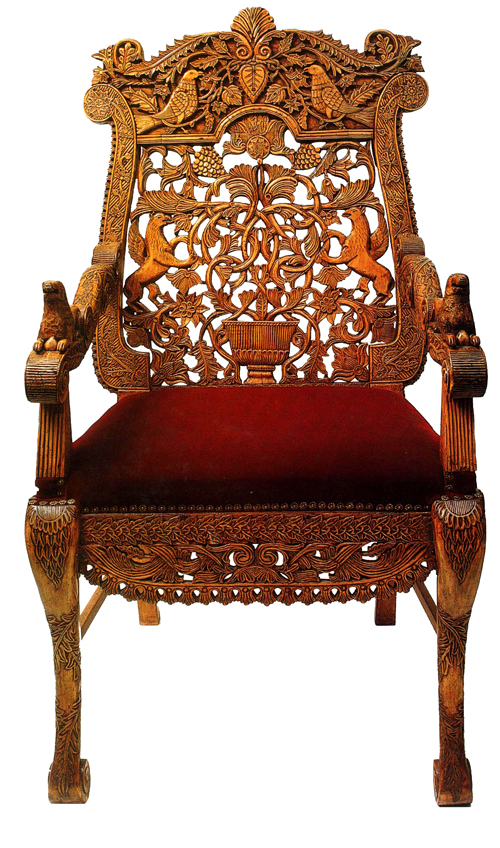 Rebbe Nachman’s beautiful chair was made by the shochet (ritual-slaughterer) of Teplik. When he delivered his gift to the Rebbe, the Rebbe was quite happy. Rebbe Nachman asked him, “How long did it take you to make the chair?”

“I worked on it for an hour a day, for six months,” answered the shochet.

Rebbe Nachman was impressed and gratified. “You thought about me every day for an hour….”

The Breslovers of yore, in Umantown, used to say that if a person thinks about the Rebbe every day, then sooner or later he’s going to start putting the Rebbe’s teachings into practice. When that happens, he’s going to become even closer to Rebbe Nachman.

That’s one of the lessons of the story “The Seven Beggars.” Each time the bride and groom yearned for a particular beggar, he showed up.

Interestingly, the Arizal told his chief talmid (student), Rabbi Chaim Vital zal, that all the spiritual accomplishments that Rabbi Chaim was going to achieve (like transmitting to the world the writings of the Arizal!) was due to Rabbi Chaim’s great yearning to learn more and more from the Arizal. This caused the Arizal’s neshamah (soul) to assist Rabbi Chaim in accomplishing his avodah (spiritual devotions).