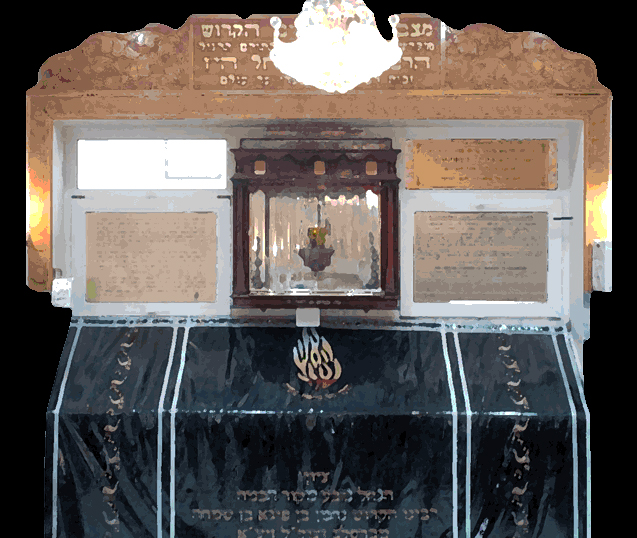 On Chai Tishrei (Oct. 7-8), some 207 years ago, an awesome light physically passed from this world. (Click here to read the account of the Rebbe’s passing) At the time, aside from his inner group of Chassidim, most people assumed that like other Tzaddikim, Rebbe Nachman would be buried and his memory would slowly fade from the world’s consciousness.

Remarkably, the Rebbe prophetically declared otherwise; “My fire will burn until the coming of the Mashiach!”

As time passes, we witness more and more the truth of the Rebbe’s declaration. In fact, just a few weeks ago some 70,000 Jews of all affiliations and from all parts of the world traveled to the small town of Uman, Ukraine, to spend Rosh HaShanah with Rebbe Nachman. Centuries may have passed, but the Rebbe’s words and teachings remain ever-fresh and ever-applicable to our daily lives.

Anyone who reads the Rebbe’s words feels as if he is talking directly to them. With startling clarity, the Rebbe pinpoints the real trials of our modern age: the breakdown in personal and family relationships; the rising incidence of depression, anxiety and other mental disorders; the over-dependence on drugs, alcohol and other soul-numbing diversions; the existential loneliness that each of us feels, even as we are surrounded by more wealth and possessions than any generation has ever known.

Rebbe Nachman always encourages, never chastises. Even to the person who feels he is so sunk in his sins that he can never rise again, Rebbe Nachman assures, “There is always hope. Every day you have the power to start anew.”

Although physically the Rebbe may no longer be in this world, through his Torah teachings he is very much alive. In fact, today we can declare that Rebbe Nachman’s influence is even greater than that of this generation’s living leaders.

As we mark the Rebbe’s 207th yahrtzeit, each of us has the awesome opportunity to be a part of his ongoing mission. By sponsoring the dissemination of his teachings, you can ensure that Rebbe Nachman’s fire will continue to shine brightly, until we merit the dawn of the final redemption.

Click here to contribute now and personally mark the Rebbe’s yahrtzeit. Your name will be added to the yartzeit scroll marking the Rebbe’s passing.

In the merit of supporting the life work of the Tzaddik, may you be blessed with a year of incredible blessing, good health and joy.