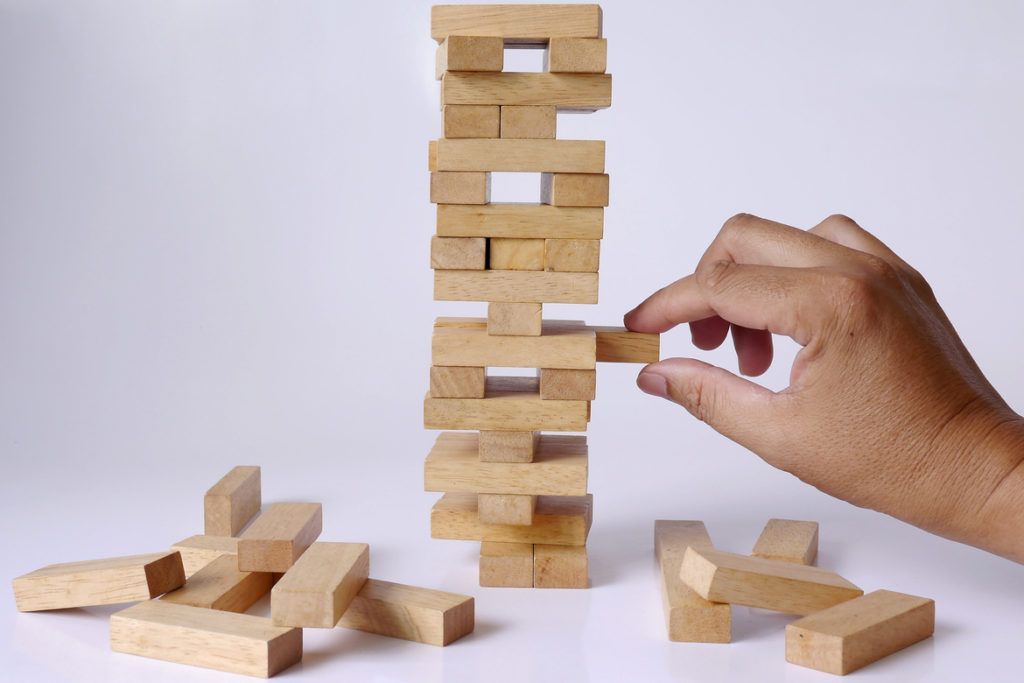 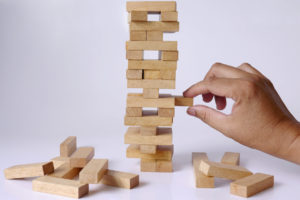 Have you ever wondered why Jacob was specifically chosen to father the twelve tribes and establish the Jewish nation Weren’t Abraham and Isaac also fitting figures? Yet despite their greatness, Abraham fathered a “Ishmael” and Isaac fathered an “Esau.” What was Jacob’s secret to perfection?

The Torah alludes to Esau’s essential point by saying, “Isaac loved Esau because he trapped him with his mouth” (Genesis 25:28). Esau would ask Isaac how to tithe things like salt and straw, seemingly demonstrating his rigidness in observing the Torah (see Midrash Tanchuma, Toldot 8). Esau’s tremendous resolve and exactitude could have earned him greatness, but instead its mismanagement became his greatest flaw.

Isaac did not perceive Esau as being sarcastic and was fooled. He saw in Esau the trait of holy chutzpah, something essential to spiritual success and something Isaac himself mastered. However, as awesome as Isaac was in mastering strictness and rigidness in the service of God, he had not mastered the ability to know when to mitigate this attitude with kindness. This imperfection caused Esau to be too harsh on himself. His narrow-minded approach made him demand nothing less than perfection – an attitude that ultimately leads to dejection.

Isaac did not perceive Esau as being sarcastic and was fooled. He saw in Esau the trait of holy chutzpah, something essential to spiritual success and something Isaac himself mastered.

The major conflict between Jacob and Esau surrounded the birthright. Spiritually, the birthright represents the opening of the womb, the creation of a new channel of influence. Through the birth of the firstborn, the spiritual legacy of the father can be manifest to future generations. All later births are but a continuation of this process. The Torah therefore mandates that the firstborn should receive a double portion of the father’s inheritance. This is because he essentially owns the copyright and claims its royalties. He is the master of influence.

The main part of Isaac’s estate was the weapon of prayer. Isaac’s level of prayer held the keys to both spiritual and physical bounty. Its arms bearer could largely influence the direction of society. Rebecca knew that Jacob had to inherit this rite in order to bring the world toward its rectification. Not only would Esau potentially misuse this ability, but his flaws would inhibit his ever hoping to master its art. 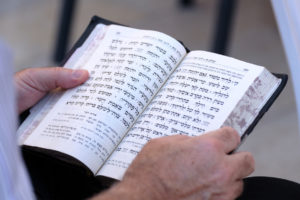 The success of our prayers corresponds directly with our belief in their power. Jacob is called Tiferet Yaakov. Tiferet is the confluence of kindness and severity. Jacob is called “the wholesome one” (Genesis 25:27) because he mastered this most difficult balance. Kindness without restriction is like giving a child unlimited candy. But restriction for its own sake serves no purpose. Jacob’s balancing act helped him understand that while none of his prayers were ever truly deserving of God’s blessings, nevertheless, God still listens to and answers every prayer. His kindness and compassion are so great that every one of our prayers has tremendous value on high.

The more we perfect our trust and belief in God’s appreciation for our efforts, the more potent our prayers become. When we reach this understanding and then experience salvation vis-à-vis prayer, we open the channel for all future prayers. We than become worthy of inheriting its capabilities.

Esau, in contrast, did not properly perceive God’s incredible kindness. He could not fathom how anything less than perfection could be acceptable to the Master of the Universe. Therefore he could not inherit this potentially powerful weapon.

As the children of Jacob, we have inherited both a mighty weapon and a constant companion to face our daily challenges. Let us mitigate our negative thoughts by turning to God and relying on His never ending compassion and love. Amen!