The Story of Our Lives: The Lost Princess #4 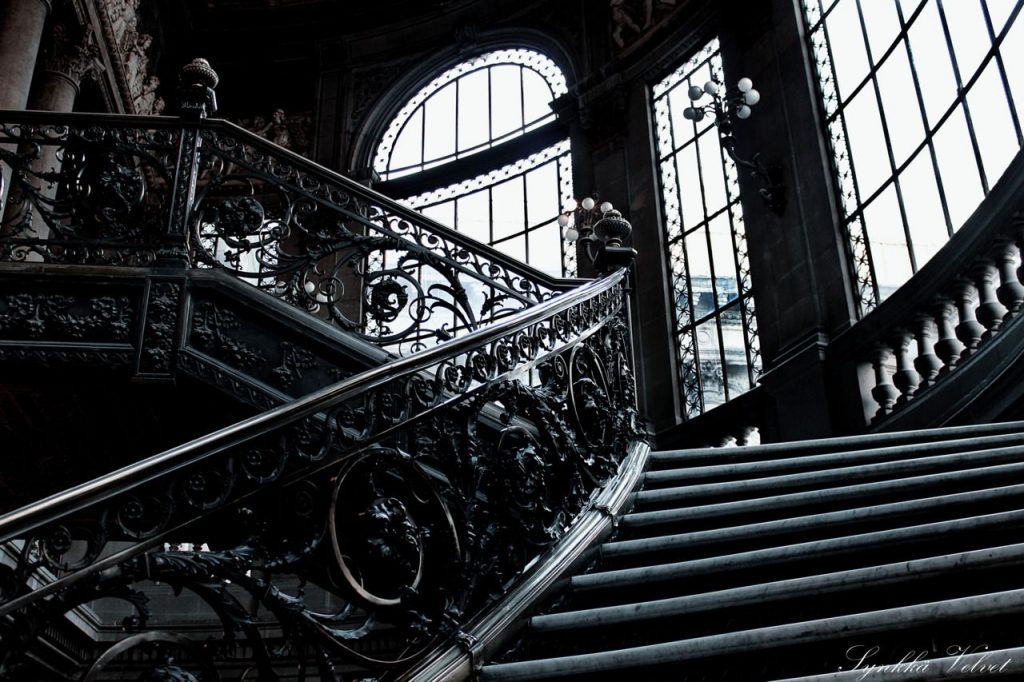 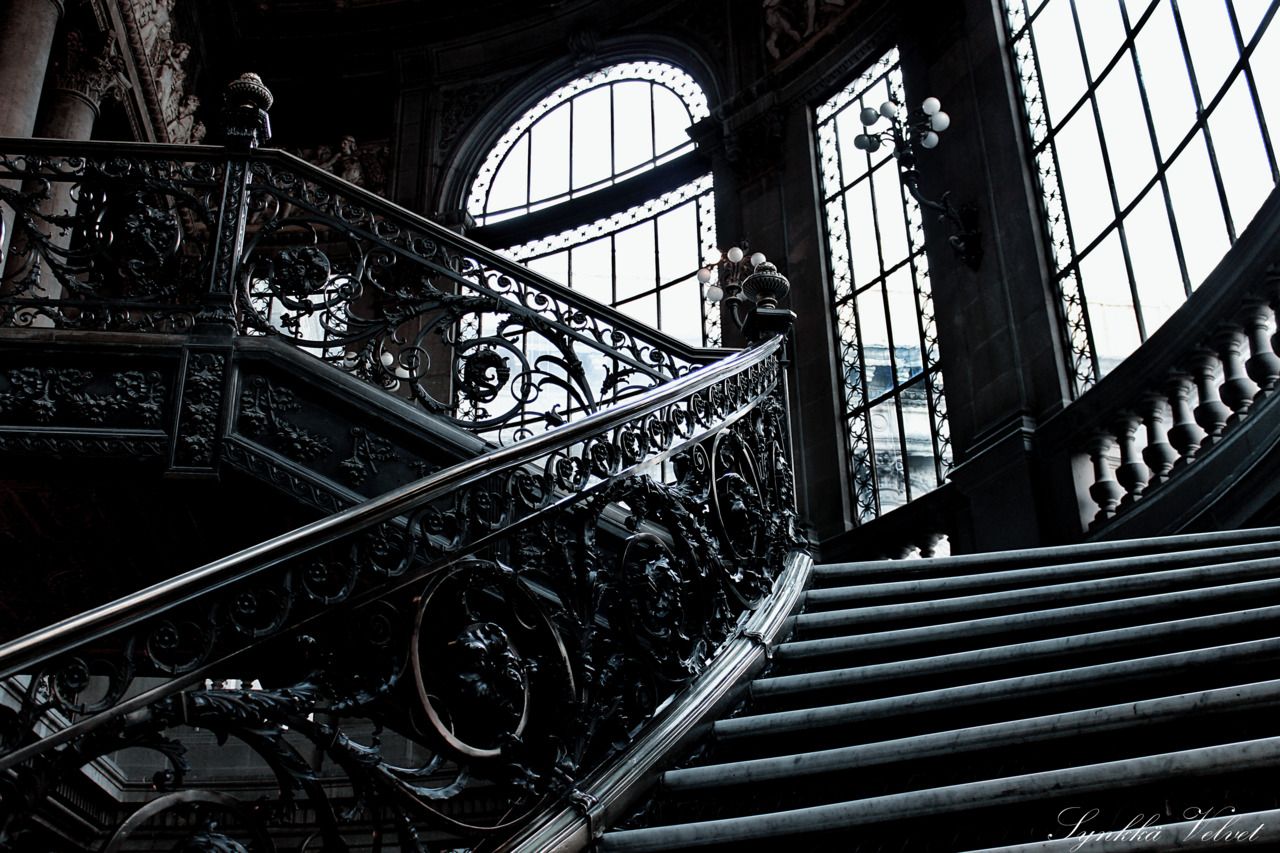 Hi there dear readers! Previously in this series, we discussed the identity of the main character of our story, the lost princess, and how she represents a familiar and relevant element in our lives and our avodas Hashem. In this week’s lesson, we explore the painful episode of the loss of the princess.

On one occasion, the king was together with her on a certain day, and he grew angry with her.

As Rebbe Nachman revealed in the previous lesson, the king loved his only daughter very much and immensely enjoyed the time they would spend together. Here, we find that although they indeed shared each other’s company on this particular day, something was different, something that angered the king enough for him to take a drastic measure, as we shall see. Although Rebbe Nachman does not reveal what it was that so greatly upset the king, the tzaddikim of Breslov teach that her misdeed is indeed hinted to in the original Yiddish version of the story.

In Hebrew, this line of the story tells us that the king was together with his beloved daughter “b’eizeh yom”, which we translated as “on a certain day”. Though Rebbe Nachman’s hint to the princess’s error is lost in translation, the original Yiddish words used by Rebbe Nachman when he first told this story, “epes a tug”, highlight what it was that angered the king. The words “epes ah tug” connote the unimportance of a particular day, as if it holds no significance whatsoever and is barely worth mentioning. “Epes ah tug” is the answer one gives when asked what day an event took place if that information has no bearing on the event. It is akin to answering “it isn’t important what day it was”; “epes ah tug”.

The tzaddikim of Breslov teach us that from the usage of this particular phrase,we see that the princess stopped appreciating the extreme value of each day spent with the king. Although to the king, every moment spent with his beloved daughter was bursting with joy and pleasure, the princess began to grow accustomed to these visits and they slowly became stale. She began considering a day with her father to be “epes ah tug”, just another day. It was this attitude of the princess that so badly saddened the king.

It is human nature to grow used to even the most wondrous of things. Life is born on a bed of amazing miracles which we begin to regard as “natural” as soon as we are accustomed to them. Sunrise and sunset, a baby’s giggle, the whisper of a bird’s wings, an open flower; these are mind blowing occurrences, hints to the transcendent.  Yet over the passage of time they cease to evoke wonder in our hearts and the messages they carry fall on deaf ears.

Shifting to the realm of avodas Hashem, the daily life of an observant Jew is packed with the most incredible gifts. The mitzvos each Jew merits to perform on a daily basis provide him with a direct line to the author of existence. Every time we wrap tefillin around our arms or kindle the Shabbos candles, we are fulfilling the purpose of creation, imbuing all of physicality with greater meaning, relevance, and holiness. With this perspective, the performance of one mitzvah or the opportunity to speak with the creator of heaven and earth just one time should be enough to dance for two thousand years. But in the weeks and months following a boy’s bar mitzvah, his excitement toward putting on tefillin wanes. It is no longer clear to him that Hashem needs him to wear tefillin and that every morning he wraps these holy straps on his hand he is bringing unimaginable joy to the King of kings.

Although Hashem created each day anew, completely fresh and bursting with opportunities to grow close to Him, we consider each day to be just like the last; “od eizeh yom”, just another day; another twenty four hour period of stumbling through the motions of Torah observance, unaware of the incredible meaning and joy hiding just beneath the surface of each and every act of holiness. Over time, Hashem grows frustrated by our spiritual blindness and resolves to bring us back with a wake-up call.

And he (the king) threw the following words from his mouth: “May the no-good one take you.”

There is an expression in English “we don’t know a good thing until it’s gone.” It is only in the absence of a good thing that we begin to appreciate its true goodness. When the king speaks these terrible words, he merely intends to remind the princess how precious their relationship truly is by allowing her to feel its absence. At no point does he truly desire for the “no-good one” to take her; his concealment is only a method of bringing his beloved daughter back to him.

Many times in life, we feel as if Hashem is hiding Himself from us. We sense His absence from our lives and feel our inability to break past the obstacles that prevent us from reaching Him. It is here that we make a tremendous mistake. Instead of realizing that Hashem’s apparent concealment is only on the surface, for the purpose of challenging our commitment to Torah and mitzvos and lifting us to the next spiritual rung, we begin to think that our service is truly no longer precious to Him. We convince ourselves that it is impossible for us to return, that the “no good one” has taken us and Hashem is no longer interested in building a relationship. Sitting in the cold darkness covering our spiritual clarity we fail to realize that the shadow has been cast by Hashem’s loving, outstretched hand.

Obviously, this couldn’t be further from the truth. In Likutei Moharan, Rebbe Nachman teaches us that “All apparent acts of distancing is only for the purpose of bringing us close.” (Likutei Moharan Tinyana, 48) Though it may appear as if Hashem has left our lives, it must remain absolutely clear to us that He is waiting behind the scenes, hoping that we will seek Him and rekindle the love of our youth. Though the King might say “May the no good one take you”, it is only a test, a desperate attempt to help us realize what is like to live a life devoid of spirituality and serve as the catalyst for our return to His loving arms.

That night she went to her room, and in the morning, no one knew where she went.

Unfortunately, the princess didn’t know the secret of the King’s hidden intention. Devastated by her father’s words, she took them at face value and “went to her room”; to her room, instead of back to his. Bound by the darkness of the night she found herself in, she was convinced she could never escape, that she was no longer precious in her father’s eyes. This tremendous error cast her into despair and made her susceptible to the actual abduction of “the no good one”, causing her to become truly concealed from her father.

Unaware that Hashem is only hidden on the surface, we despair of regaining the passion and excitement of former good days. Instead of returning to shul and davening to Hashem with “AZus D’kedusha”, “holy stubbornness”, confident that He truly loves us no matter what and always desires our service, we fall prey to the apparent darkness and slink off to our room of despair, hopelessness and self-loathing. The moment we do this, we open the door for the yetzer hara to enter our lives and take hold of the reigns. At that point, “in the morning, no one knew where she went”; even when Hashem pulls back the curtain to check on our progress and reveals Himself to us in whatever way, it is too late; we have already been abducted by “the no good one”.