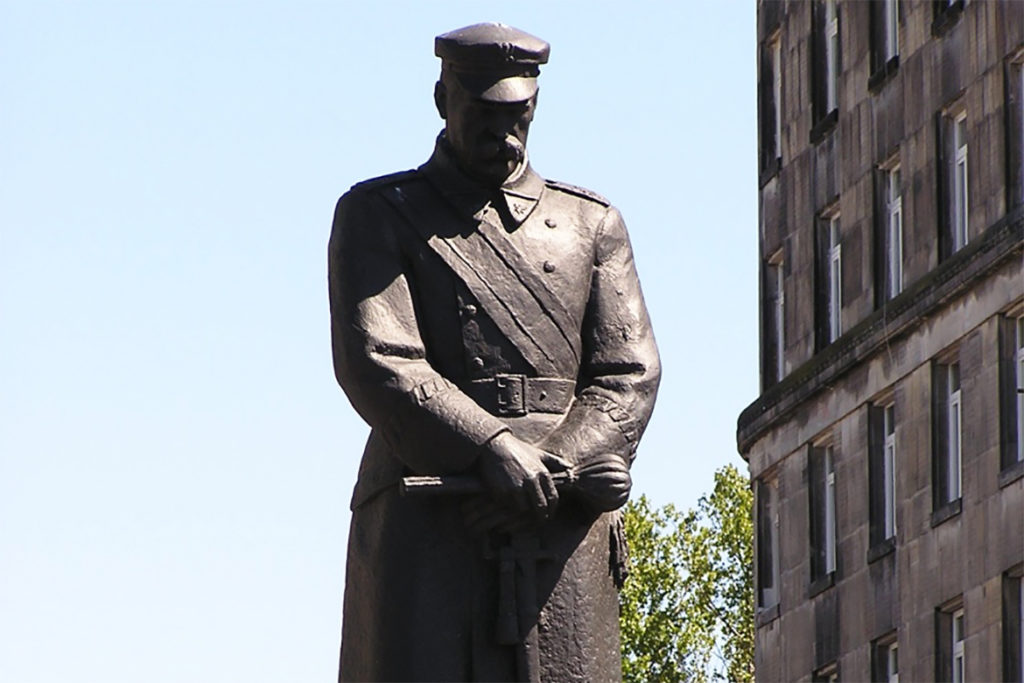 As told by Gedaliah Fleer.

AFTER THE CEMETERY IN UMAN WAS DEMOLISHED during World War II, there were some Holocaust survivors who remembered the location of Rebbe Nachman’s tzion. In New York, I met one of the last people to see the tzion before it was destroyed, and who even witnessed the fierce battle that turned it to rubble. In the late 1950s, only a handful of Breslover chassidim lived in New York. The only Breslover shtiebel was located on the Lower East Side, and only a few chassidim joined the kibutz that was held there every Rosh HaShanah. One year, an elderly man joined our minyan. After we finished the holiday prayers, he told Leibel Berger and me his story. He had recently emigrated from the Soviet Union, where he had been a general in the Russian army. He proceeded to recount several stories that sounded as though they were greatly exaggerated. Of course, we doubted that they were true.

The following Rosh HaShanah, the general showed up again. This time, he brought a large photo album with him. When we saw pictures of him dressed in his army uniform, standing next to Stalin, we realized that the previous year he had been telling us the truth. Now, too, he regaled us with interesting tales about his colorful life. He was born in Poland to a religious family. His father had passed away before he was born and his mother had died when he was still a young child. The young orphan had been sent to live in his uncle’s home. There, he had been forced to work from morning to night. Since he was never given an opportunity to study Torah, his connection to Yiddishkeit slowly weakened. When he became a teenager, he fled across the border and joined the Russian army. Although he was quite young, he looked older than his age and was able to enlist.

The general took his military studies seriously and slowly worked his way up the ranks. By the time the war between Russia and Poland erupted in 1940, he had attained the rank of field marshal (general). He and his soldiers spent two weeks in one of the many small towns that dotted Poland. Those two weeks spanned the High Holy Days, but the general had no idea of their Significance. On Yom Kippur, however, he recalled that it was his father’s yahrtzeit, and made up his mind to recite Kaddish in the local shul. Accompanied by two soldiers, the general entered the village shul while the congregation was still in the middle of Shacharit. When the Jews saw him, they were terrified. Speaking to them in Yiddish, the general explained that he was a Jew just like them and had not come to harm them. He simply wanted to say Kaddish for his father. The rabbi of the shul told the general that the people were frightened because every Yom Kippur afternoon, a group of Polish gentiles attacked the shul. When the congregation saw him enter with two burly soldiers, they had assumed that the hooligans had started their attack earlier than usual. The general promised the rabbi that he would personally take care of the troublemakers. When the rioters arrived and begin to break the shul’s windows, the general and his soldiers went up on the synagogue’s roof and fired into the mob, which immediately dispersed. In his official report, the general stated that he had started shooting after the hooligans had attacked the synagogue to get at him and his soldiers; otherwise he would have been punished for killing gentiles to save the lives of Jews. The general later received a medal for this act of bravery.

Following this incident, the rabbi of the shul approached the general with tears in his eyes. He said, “Return home to eat a festive meal. I will say Kaddish for you, since you did such a great thing and were willing to sacrifice yourself for the sake of saving your fellow Jews.” The next day, the general returned to speak with the rabbi, who was a Breslover Chassid. The rabbi asked him, “How is it possible that you live in Russia and have never traveled to the city of Uman, where a very great tzaddik is buried? It will be beneficial for your soul if you go there and recite the Tikkun HaKlali next to the tzaddik’s grave.

These words made a deep impression on the general. He realized that they had been said with utmost sincerity and now he, too, longed to travel to Urnan. But even though he was a high-ranking officer, he was always on call and could not leave Moscow even during his free time.

During World War ll the general was one of several officers who had to decide where to engage the Nazi troops. Since he had wanted to visit the tzion, he argued for Uman as the ideal place to confront the enemy. (Uman is located in central Ukraine on the main north-south road between Kiev and Odessa, and midway on the east-west axis of the country. It also has an air force base.) The general arranged that his division would camp outside Uman so that he could pray at the Rebbe’s tzion. While the battle was raging around Uman, the general searched the duty until he found a Jewish home with a mezuzah on the doorpost and knocked loudly. The family was petrified to see a fully-armed Russian soldier standing on their doorstep. The general assuaged their fears and asked them to show him the way to the Rebbe’s tzion. He was able to pray at the tzion, recite the Tikkun HaKlali and repent for his past behavior. As the general was leaving Uman, he saw that the building over the tzion was destroyed by a grenade and realized that he was the last person to see the original structure that covered the grave. At the end of the war, he escaped Russia and returned to his Jewish roots. Eventually he married and moved to the United States, where he made his home on the Lower East Side. During the year, he prayed in the Polisher shtiebel, but on Rosh HaShanah he prayed with the Breslover kibutz .